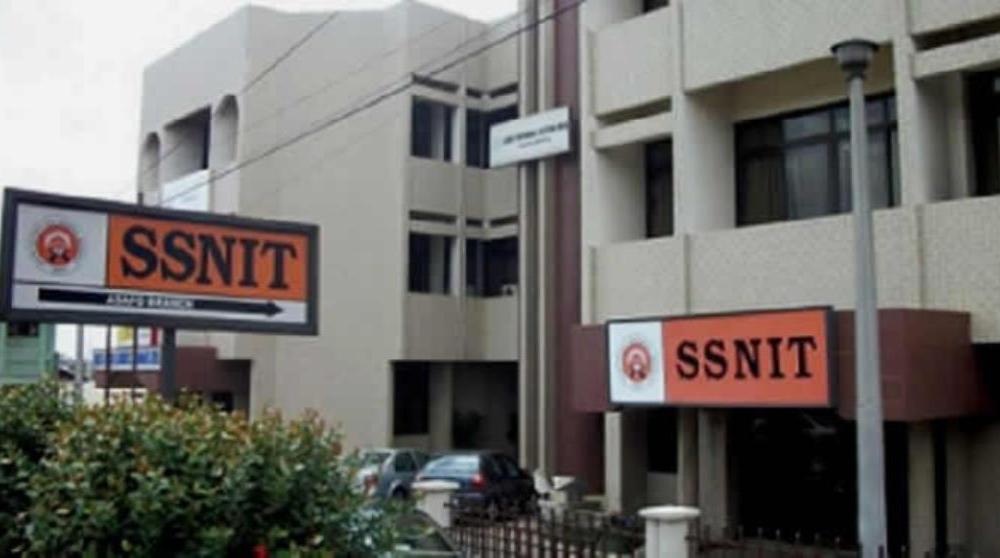 The prosecution has filed a fresh charge sheet against the former Social Security and National Insurance Trust (SSNIT) boss, Ernest Thompson and other top former officials of the state pension scheme.

This follows a ruling by the Supreme Court last month that the charges initially instituted against the top officials did not have adequate particulars to them to afford the former SSNIT officials the opportunity to sufficiently defend themselves.

The State alleges that the five individuals cost the public purse over $14.8m in the course of the transaction.

Per a copy of the new charge sheet sighted by Citi News, Ernest Thompson, John Hagan Mensah and Juliet Hassan Kramer are together facing 18 counts of wilfully causing financial loss to the Republic, and, conspiracy to commit same.

The charged sheet, dated April 20, 2021, and signed by Director of Public Prosecutions, Yvonne Atakorah Obuobisa, is however silent on the SSNIT lawyer, Peter Hayibor.

Presiding Judge, Justice Henry Anthony Kwofie of the Criminal Court 5 Division of the High Court adjourned the case to May 20 and 26 respectively after instructing the bailiff to serve the defendants in open Court. This was after some complained they had not been served with the new charge sheet.