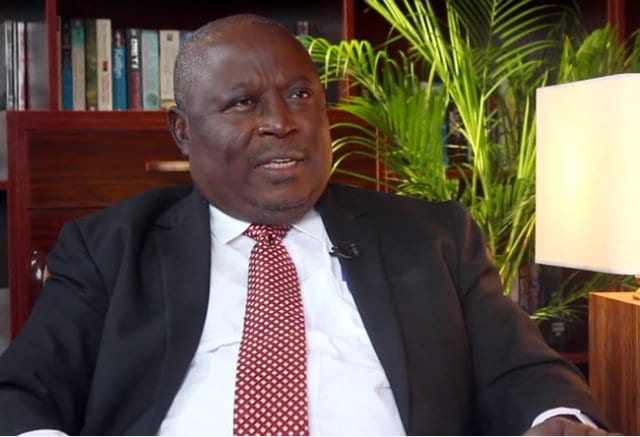 The ruling on the eligibility and the capacity of Martin Amidu to occupy the position of Special Prosecutor as been adjourned by the Supreme Court.

The decision, which was expected to be delivered today, Wednesday, April 29, 2020, was moved to the 13th of May by the judges without reasons.

The suit was filed by a former Deputy Attorney General, Dr. Dominic Ayine who contends that Mr. Amidu, being 66 years at the time the suit was filed in 2018, was too old to hold public office, and as such could not be the Special Prosecutor.

In his writ, Dr. Ayine sought a declaration that per the interpretation of Articles 190(1)(d), 199(1), 199(4), and 295 of the 1992 Constitution, the retirement age of all holders of public offices created pursuant to Article(1)(d), is 60 years, thus Mr. Amidu is not qualified or eligible to be nominated as the Special Prosecutor.

In the course of the suit, the Supreme Court struck out Martin Amidu, as a defendant in the case.

According to the court, Mr Amidu was not a proper party to the case as the position in question was one which falls under Article 88 of the Constitution.

The Supreme Court said, per the constitution, the Attorney General is required to represent public officials sued as a result of their office.

Mr. Amidu expressed his displeasure with this course of events saying he would have done a better job in defending himself in the case than the Attorney General or any other lawyer.