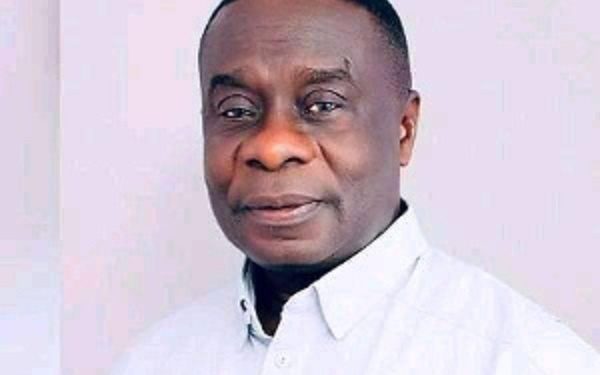 The Supreme Court has refused restrained Assin North MP’s application to review its earlier decision on a Court of Appeal ruling.

Mr. James Gyakye Quayson made a move last January, to quash the Appellate Court’s decision against standing down, and refer interpretation of Article 94 (2) (a) of the 1992 Constitution to the apex Court.

His lawyers had argued before the 5-member ordinary Bench that legal argument could not be made on the substantive matter without the constitutional interpretation by the apex court.

But the Ordinary Bench on March 9, 2022, dismissed the application by a unanimous decision.

The 7-member review panel on Wednesday, July 27, 2022, however by a majority decision of 5-2, with Justices Agnes Dordzie and Gabriel Pwamang dissenting, refused to grant the application for review.

The panel however appeared without its full complement as President of the Court, Gabriel Pwamang said that Justice Kulendi whose opinion had already been given for the ruling, was away on official assignment.