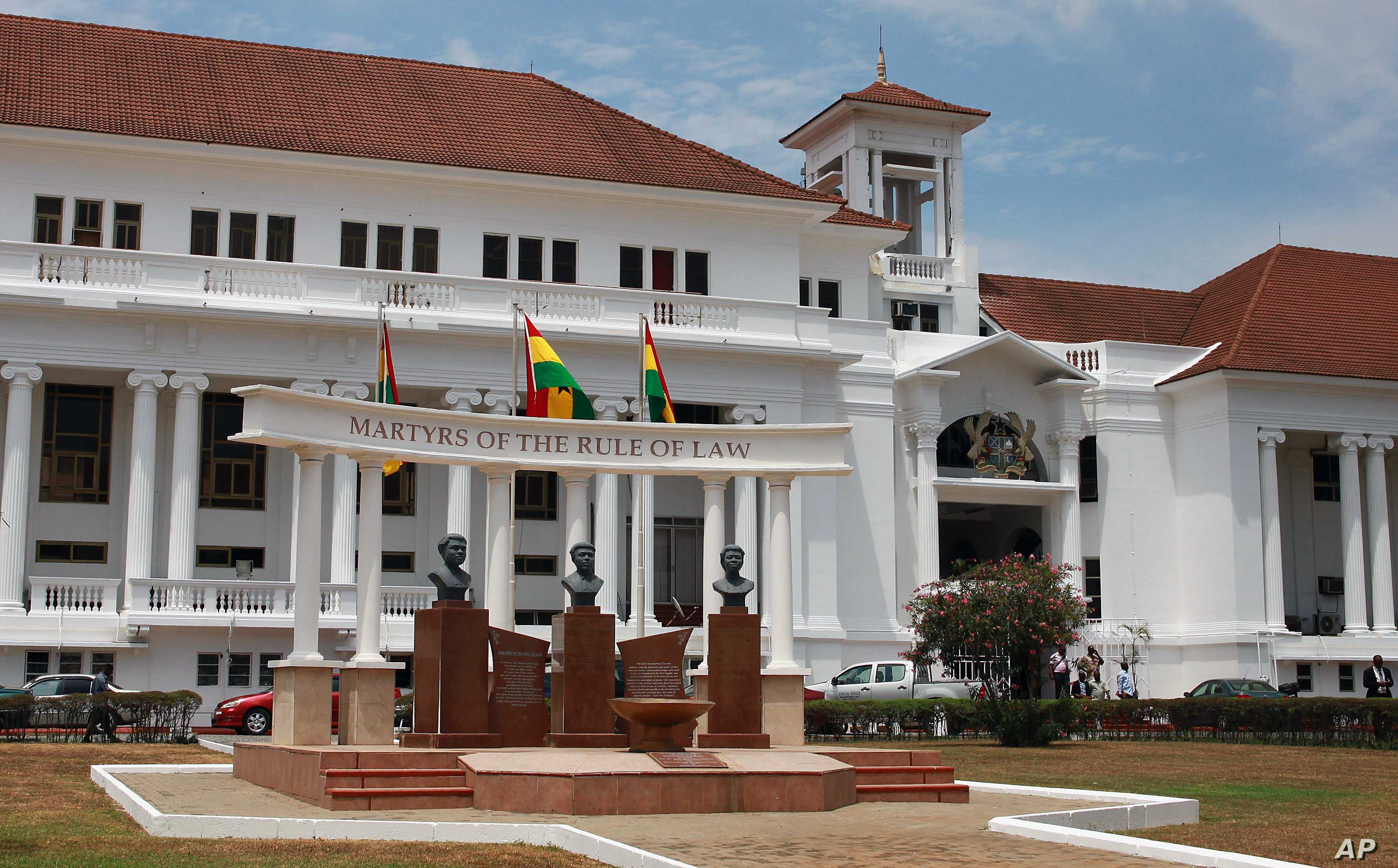 A seven-member review panel of the Supreme Court presided over by Justice Yaw Appau has dismissed the application for review from lawyers of the interested parties from Santrokofi, Akpafu, Likpe, and Lololo otherwise known as (SALL).

The full details of the ruling which lasted for less than five minutes according to Justice Appau would be filed at the registrar of the Court.

The apex court panel of five on January 4, this year, unanimously quashed the decision of the High Court in Ho for injuncting John Peter Amewu, the then Member of Parliament-elect for the Hohoe Constituency from being gazetted.

Following the quashing of that application, lawyers of the interested parties led by Mr Tsatsu Tsikata are seeking to convince the court to reverse that ruling.

Moving an 18-ground relief, Lawyer Tsatsu Tsikata argued that, there was a fundamental error in the apex courtâ€™s ordinary benchâ€™s decision occasioned them a miscarriage of justice.

He argued that, striking out certain reliefs sought in the High Court, Ho when the application brought by the Attorney-General did not ask for any reliefs to be struck out, occasioned a miscarriage of justice.

He contended that the Supreme Court, therefore, had no jurisdiction to make those orders.

Mr Tsikata argued that no opportunity was given to the Interested Parties to be heard in respect of the orders of the court made on the reliefs.

The Supreme Court, he argued that, made a fundamental error in having Justice Hoenyenugah participate in the determination of the objection as that amounted to being a judge in his own cause.

He, therefore, requested the Supreme Court in the interests of justice, to review its decision and allow the case in the High Court, Ho, for the enforcement of the fundamental human rights of the Interested Parties to â€œrun its course.â€

The Respondents therein, including Amewu and the Attorney-General, have every opportunity to present their case to that court.

He argued that it is undoubtedly in the interests of justice that the Interested Parties are heard expeditiously in respect of their serious allegations of violations of their fundamental human rights.â€

Chief State Attorney, Grace Awol while opposing the application argued that, the case of the interested parties has already been dealt with by the ordinary bench.

He however conceded that, the issue of fundamental human rights as was cited by the counsel.

He argued further that, the other grounds made by the interested parties counsel was a rehash of the argument and that in terms of Rule 54 which makes it relevant for the Court to review the decision of the ordinary bench.

This application he said does not meet the requirements of Rule 54.

It would be recalled that, on December 23, last year, the High Court in Ho presided over by Justice George Boadi granted an injunction application after some residents of SALL argued that their inability to vote on December 7, 2020, parliamentary election amounted to a breach of their constitutional rights.

But, the apex court in the Certiorari application filed by the Attorney Generalâ€™s department ruled that the said injunction order elapsed before Mr Amewu was gazetted.