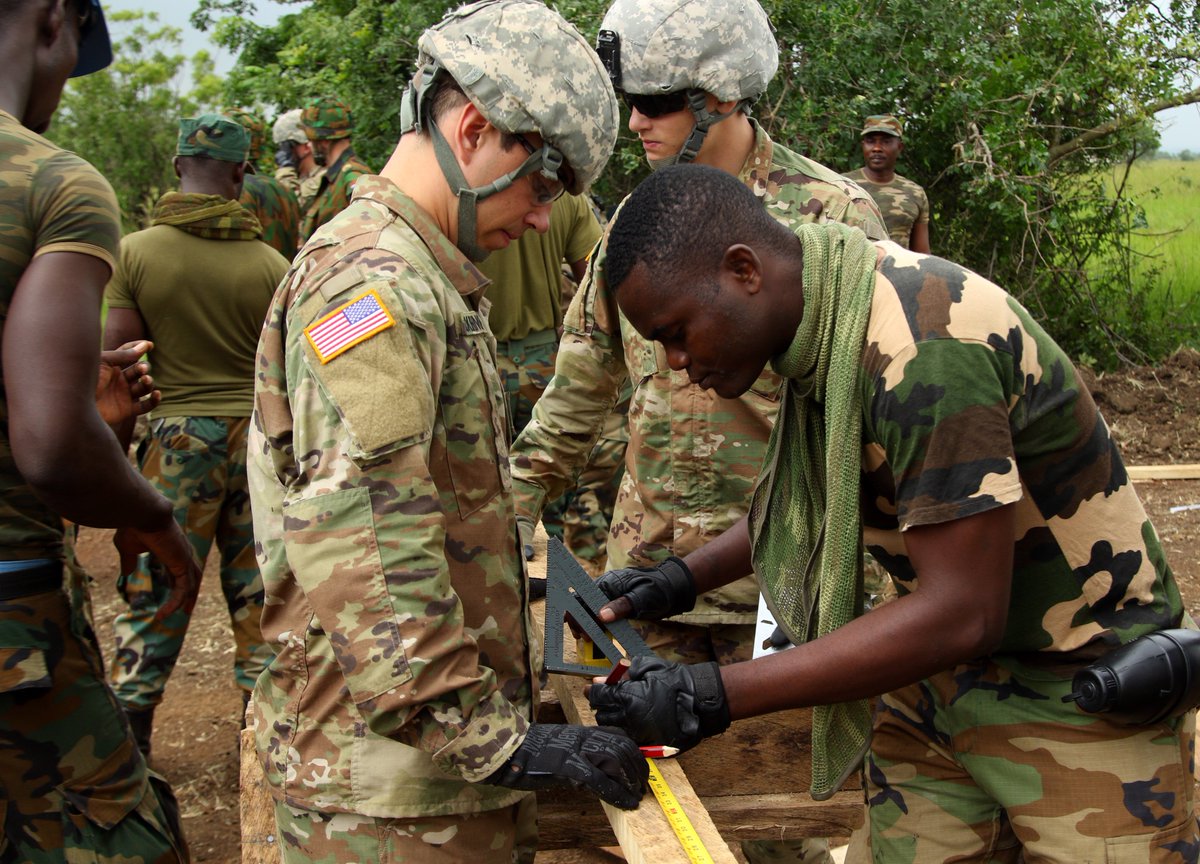 The Supreme Court will today May 5, 2020, deliver its final verdict on the controversial Ghana-US military cooperation agreement.

The ruling which was expected to be heard on Wednesday, April 21, 2020, was adjourned by the Chief Justice, Anin Yeboah who served as the presiding judge over the case.

According to him, the decision is as a result of the inability of panel judges hearing the matter to have a conference due to partial lockdown.

As a result, the judgment has therefore been scheduled to be heard on May 5, 2020.

In 2018, a former Ashanti Regional Youth Organizer of the opposition National Democratic Congress (NDC), Yaw Brogya Genfi, and one other filed the suit asking the Court to set aside the agreement rectified by Parliament between Ghana and the United States over a military cooperation deal.

According to the suit, two government appointees breached several laws in their bid to have the controversial Ghana-US military agreement ratified.

As part of the reliefs being sought, the applicants are asking for a declaration that the Minister of Defence, Dominic Nitiwul acted in â€œcontravention of Articles 58 (1), 75 and 93 (2) of the 1992 Constitution when he caused to be laid before Parliament, an executive draft of the supposed defence cooperation agreement for ratification under Article 75 of the 1992 Constitution.â€

Following the ratification of the agreement, US troops will, among other things, be exempted from paying taxes on equipment that is brought to Ghana as well as use Ghanaâ€™s radio spectrum for free.

Government said it was only respecting the existing Status of Forces Agreement with the US signed since 1998 and reviewed in 2015, under the previous National Democratic Congress (NDC) administration.

But the Minority contended that the agreement, as it existed in the past, did not have the same clauses like the current one that gives the US unlimited access to Ghanaâ€™s military facilities.

The United State Embassy in Ghana explained that it was only planning joint security exercises with Ghana, and that would require that US military personnel would be allowed access to Ghanaâ€™s military facilities and that they were not going to build a military base.