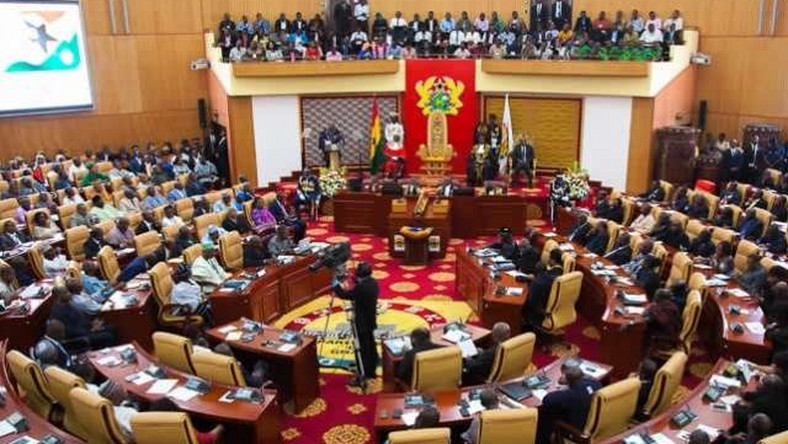 A Security analyst, Mustapha Gbande says Members of Parliament need to be conscious of their own security first rather than calling on the state to provide them police protection in their respective homes.

His comment follows a failed assassination of Nhyiaeso MP, Kennedy Kankam a few days ago. With that, the Majority leader in Parliament, Osei Kyei-Mensah-Bonsu yesterday on the floor of Parliament said ''the time has come for the state to make a decision on the security of our Honourable members''.

But speaking on Nkawkaw-based Agoo FM, Mr. Gbande said Members of Parliament to be cautious of the “women they talk to” adding some women go into a romantic relationship with MPs in order to spy on them to invite armed robbers in their homes

“The MPs themselves need to take their own personal security very seriously in terms of whom you take to even your private home. They need to be careful with the ladies they talk to, Some MPs are interested in women but that’s their personal life and all these attract danger to their lives”.

The attack on the Nhyiaeso MP has sent Members of Parliament into fright with most of them demanding police protection.

The MP and his family were held hostage at gunpoint for more than 3 hours by unknown assailants with a message that they had been sent to kill him.

Narrating the story on the floor in a statement, Majority Leader Osei Kyei-Mensah-Bonsu stated that sympathy for the MPs lactating wife caused the assailants to abort their mission.

Minority whip Muntaka Mubarak wondered why all government appointees are given police escort but same cannot be said of MPs.

MP for Asutifi South Collins Dauda who has had his fair share of encounters with armed robbers demanded an end to the talk shop and the need for more action.