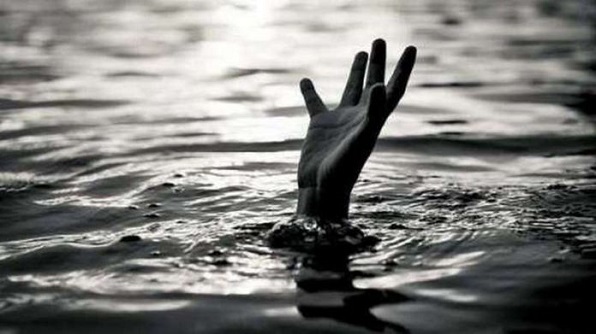 The lifeless bodies of the children, two boys, and a girl, aged four, nine and 11 years respectively, were retrieved from the reservoir.

Mr Isaac Sowu Newton, the Assembly Member of the area, said the Ave-Dakpa Police were called and the bodies have since been conveyed to the St Anthony Hospital morgue at Dzodze for preservation and autopsy.

According to him, he received distress calls at about 2240 hours on Tuesday, November 15, 2022, from residents about the incident.

He said the suspect, a father of five and believed to be in his 40s, allegedly dropped the trio into the reservoir before screaming for help after attempting to kill himself also.

Mr Sowu said, according to the residents, a misunderstanding ensued between the suspect and his wife, who resided at Anloga.

The police would come out with their findings at the appropriate time, he said.

The suspect, believed to be mentally ill, is currently in police custody helping with investigations.

A police source at Ave-Dakoa has since confirmed the incident.