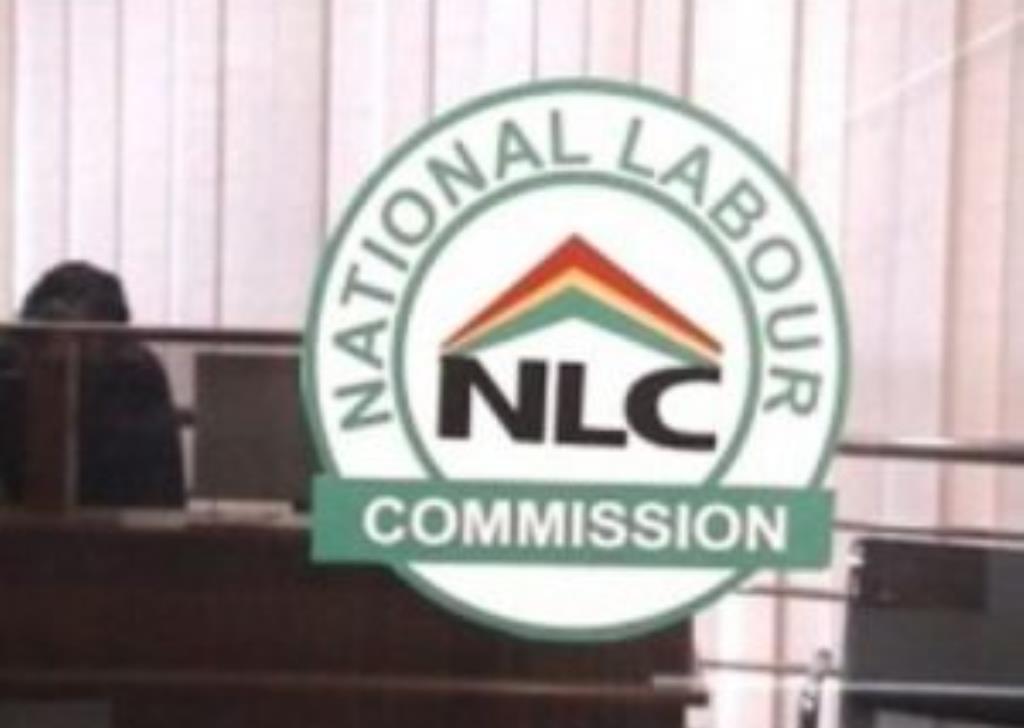 The National Labour Commission (NLC) is set to meet with relevant stakeholders in the employment and education sectors today, October 28, 2019, over the strike of technical university teachers.

“The parties are hereby informed that the meeting is rescheduled to Monday, 28th October 2019 at 11:00 a.m. Please note that this letter supersedes the earlier one. The invitation is in accordance with Section 139 of the Labour Act 2003, Act 651,” the letter to the aforementioned stakeholders stated.

The letter dated October 10, 2019, is signed by Dr Mrs Bernice A. Welbeck, Director, Admin and HR at the National Labour Commission.

Members of the Technical University Teachers Association of Ghana (TUTAG) have been on strike since October 7, 2019, after emoluments due them were not released despite a directive from the Ministry of Finance to the Controller and Accountant General’s Department.

An earlier meeting between Government and representatives of TUTAG ended inconclusively.

The three-week continuous industrial action by TUTAG and the recent indefinite strike also declared by the administrators is having dire consequences on technical education in the country at the moment.

The strike by the two unions is over the government’s failure to migrate them onto the public universities’ salary structure.

Students in some of the technical universities have also been holding various protests to impress upon the government to meet their demands and ensure that they return to class to enable academic work resume.

READ ALSO : NLC pleads with teachers of colleges of education to end Strike

Students in some of the technical universities have also been holding various protests to impress upon the government to meet the lecturer’s demands and ensure that they return to class to enable academic work resume.