NLC pleads with teachers of colleges of education to end Strike 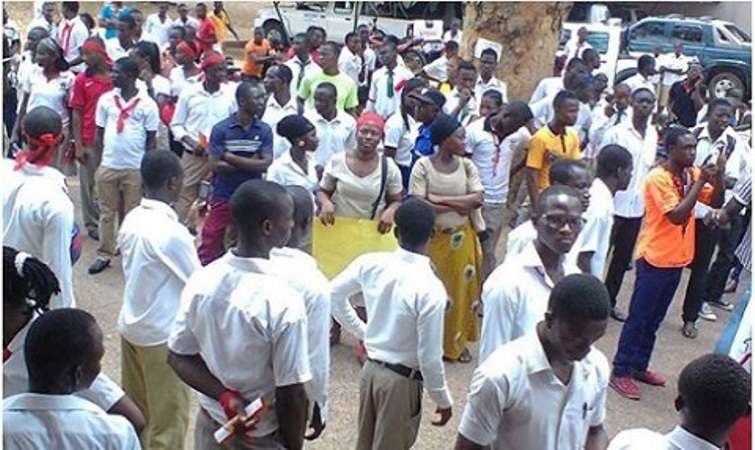 The National Labour Commission(NLC) is pleading with members of the Colleges of Education Teachers Association of Ghana, to rescind their decision and end the nationwide strike action they are embarking on.

CETAG began a nationwide strike Thursday, to protest the non-payment of their salary arrears.

The Executive Secretary of the National Labour Commission, Ofosu Asamoah, asked the lecturers to return to work whilst the commission strives to bring finality to their concerns.

“We plead with members of CETAG to reconsider their decision because we are working on it…,” Mr. Asamoah pleaded.

The teachers had threatened to down their tools if the government failed to pay salary arrears owed members since October 2016.

CETAG had earlier explained that, despite a directive by the NLC, asking the Ministry of Finance to pay the arrears within two weeks, they are yet to be paid.

The General Secretary of CETAG, Prince Obeng-Himah, in response to the NLC's plea said they won’t return to the lecture halls until their concerns are addressed.

“As far as the laws of the land are concerned, we are at the end of it and we believe that a strike is the last resort and that is what we will do. We are saying that we will stay home till the money is paid to our members.”

Read also:  Teachers of Colleges of Education on Nationwide strike

CETAG to embark on a strike action on Thursday