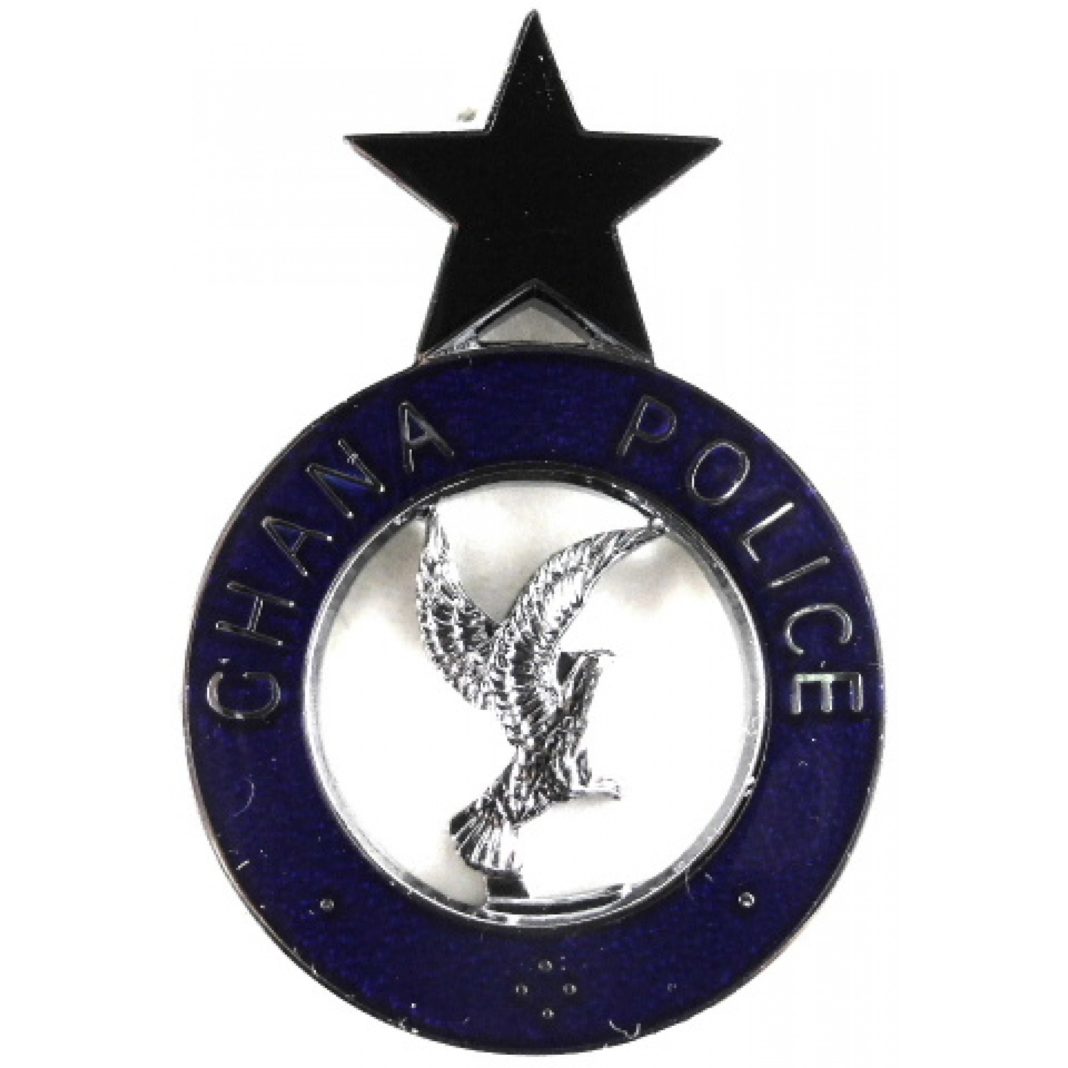 Two senior police officers are being interrogated by the National Security over their alleged role in the alleged coup plot.

The two officers, according to StarrFM.com. sources have already appeared before the military investigative team probing the incident after the IGP released them for interrogation.

Already, senior military officer Colonel Samuel Kojo Gameli and a civilian employee of the Ghana Armed Forces Gershun Akpa, have been charged for their role in what the government describes as an “elaborate plot targeted at the Presidency.”

READ ALSO: Alavanyo gods will deal with anyone who gives false testimony in court - Family members of 'coup' plotters

State Prosecutor ASP Asare told the Kaneshie District Court that the serving soldiers were members of Take Action Ghana, a group of which Dr Frederick Yao Mac-Palm is the leader.

Lawyer Kodjogah Adawudu made this known to the Kaneshie District Court presided over by Her Worship Mrs Eleanor Botwe when the case was called on Monday, October 28.

ASP Sylvester Asare, prosecutor in the matter, on his part said nothing of that sought has come to his attention.

He however assured the court that he would liaise with his colleagues at the GAF to make sure the right thing is done and report back to the court.