Video: Ghanaians voice out their displeasure over recent 'dumsor' 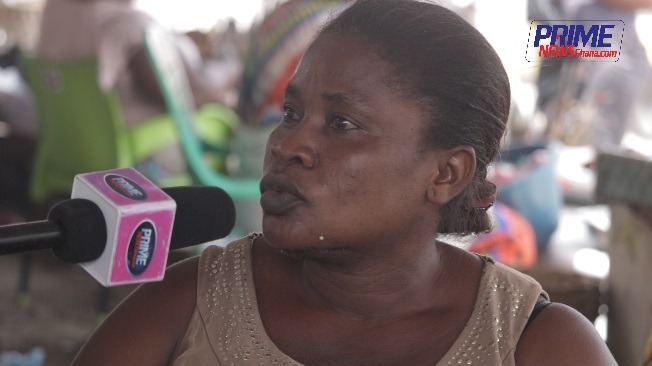 Video:Ghanaians voice out their displeasure over dumsor after gov't assurance
Shares

Some Ghanaians have voiced out their displeasure over the current intermittent power cuts popularly known as ''dumsor'' despite the Energy Ministry's assurance to restore regular power supply in ten to twelve days.

According to some Ghanaians, the recent irregular power supply is affecting them in all aspects, be it in their businesses, security wise and domestic.

PrimeNewsGhana took to the streets to speak to some Ghanaians over the recent ''dumsor''.

A resident of Odawna at Circle said currently the dumsor  is unannounced is affecting his business, adding that the situation reduces productivity.

A trader at the Odawna market said dumsor is making her suffer. According to her, she cannot sleep at night when the lights are off.

Again, she noted that food kept in the refrigerator go bad when the lights are off.

A corn-mill operator at the Odawna market stated that the menace is affecting them badly to the extent that he doesn't make any sales when lights are off. He added that when there is regular power supply he makes GH500 per day.

READ ALSO:PDS: Residents of Kokrobite in dumsor for two week

A driver at the market also added that dumsor has given robbers the opportunity to operate. Especially with the attack on market women. They attack them and run away with their money. He also said some of the populace are victims to robbery due to dumsor.

The Deputy Energy Minister, William Owuraku Aidoo, in a press conference on April 1 noted that measures have been put in place to deal with the menace.

Watch some Ghanaians share their views on the recent dumsor.