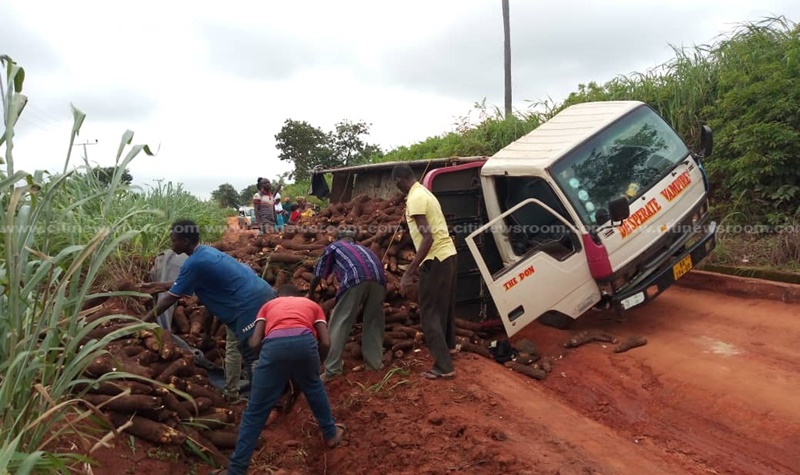 Residents of Amoma in the Kintampo South District of the Bono East Region are calling on Government to as a matter of urgency fix their bad roads or they will boycott the 2020 general elections.

The four-kilometre Amoma road is in a deplorable state and has become a challenge for farmers and market women to cart their goods to and from the area.

Amoma has a population of about 5,000. The residents are predominantly farmers.

The road leads to other major farming communities in the Kintampo South District.

In the rainy season, the road becomes muddy and slippery to travel on.

In the dry season also, it becomes very dusty and one needs to carry extra clothes when travelling on the road.

The President of the Concerned Youth of Amoma, Ophelia Oforiwaa in an interview with Citi News indicated that life is becoming extremely difficult for the residents. 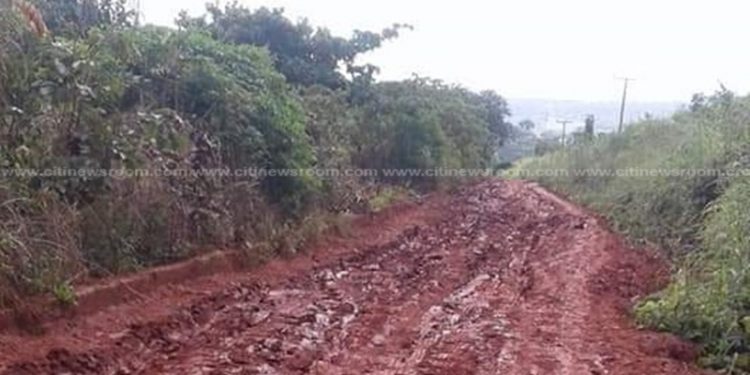 “Our roads are very bad, we are unable to transport our foodstuff. Amoma has a big market but it is collapsing because of the road because people cannot come here. When teachers are posted here they refuse postings all because of the road.”

According to Ophelia Oforiwaa, carrying sick people especially at night to Jema or Techiman is a nightmare for the residents.

“We have resolved to boycott the 2020 general elections if nothing is done on the road by the government. We also pay taxes to the government so we need to benefit from the share of the development,” she said.