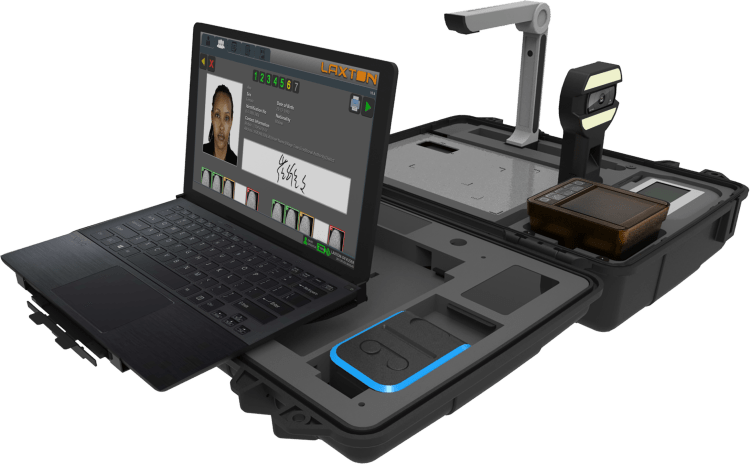 The Electoral Commission, EC says all challenges encountered during the pilot voter registration exercise will be fixed before June 30.

Head of IT at the EC Yaw Ofori said the system currently was not developed to recognise ID cards but rather characters.

"The system as has been built does not recognise any ID card. Like this is a Ghana Card or passport what we have done is for it to be able to recognise the character set so if you know for instance your Ghana Card has nine characters starts with two alphabets and then it follows."

According to him, the tests and pilot exercise were to help identify the challenges and fixed them fro June 30.

"The essence of the first few tests we did and the pilot is for some of these problems that have come up will be noted and fixed."

The EC described as successful their two day pilot of the Voters registration exercise.

The commission in a statement said they have "successfully concluded its Pilot Voters Registration Exercise in all Regions across the country."

According to the EC, "with the exception of the Western Region where there was a technical hitch, registration in all the 15 regions went on successfully."

Interestingly, Western Region recorded the second-highest number of Registrants yesterday recording some 73 applicants. Ahafo emerged the highest on day one with 83 applicants registered at the close of day.

The Commission aims to have each machine register 100 persons per day during the actual registration exercise.