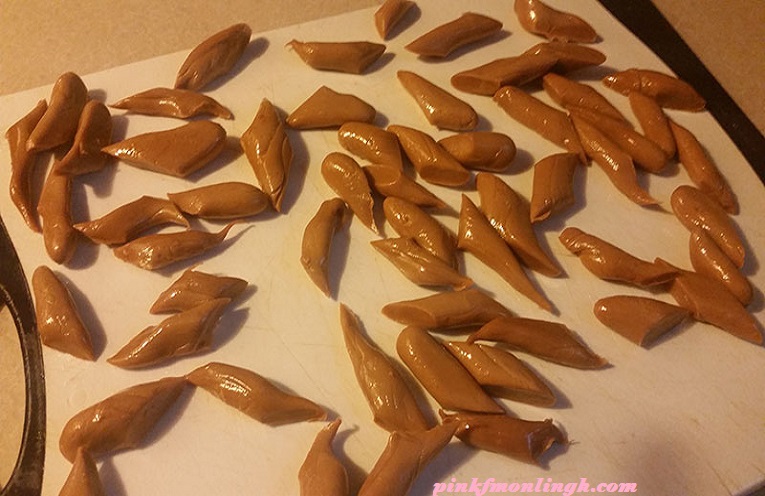 The headmaster of Kadjebi Asato Senior High School in the Oti Region, Dr Gideon Teye is raising concern over the increasing use of marijuana toffees among students of the school.

At the 60th anniversary celebration of the school, he stated that the use of wee toffee is common among female students with authorities working on how to deal with the situation.

According to the headmaster, there is a need for parents to also monitor the behavioural patterns of their wards and provide them with proper guidance and counselling.

"High level of indiscipline among student in recent years and the fight for human right, the increasing use of drugs among our students especially the girls is a major cause of worry, the use of what they call wee toffee rather than smoking is on the rise among our students, we are doing our best to contain and deal with the situation, we equally call on all parents as a matter of necessity monitor the behaviour patterns of their wards at home so that they can provide proper guidance and counselling for them..."

Founder of Danquah Institute Mr Gabby Asare Otchere-Darko has urged Ghanaians not to be shy of having a debate about whether or not to join the marijuana economy.

The marijuana business is helping some countries to make billions of dollars due to the herb been used for medicinal purposes.

Marijuana in Ghana is illegal but many having seen the amount of money other countries are making have called on government to have a second taught about joining the trade.

Using a recent report by Forbes about the Church of England’s investment foray into the marijuana business with its $10.5 billion Fund as a fillip, Mr Otchere-Darko asked: “Are we going to have a debate (constructive and mature kind) about Ghana cashing in on the new legitimate cannabis trade for medicinal and cosmetic purposes, etc?”

The Marijuana Business Daily, for instance, has projected that the U.S cannabis industry could pump nearly $80 billion on an annual basis into the nation’s economy by 2022.

Also, the daily said estimates published in the newly-released Marijuana Business Factbook show the total economic impact of legal marijuana sales increased from $20 billion – $23 billion in 2017 to $63 billion – $77 billion by 2022 – a 223% increase.
By comparison, the $77 billion figure is similar to the 2017 gross domestic product of New Hampshire, which stands at $81 billion, according to the U.S. Bureau of Economic Analysis, the Marijuana Business Daily reported.

In the view of Mr Asare Otchere-Darko, Ghana must have “a clean debate on the merits and demerits of Ghana being part of this economy”.