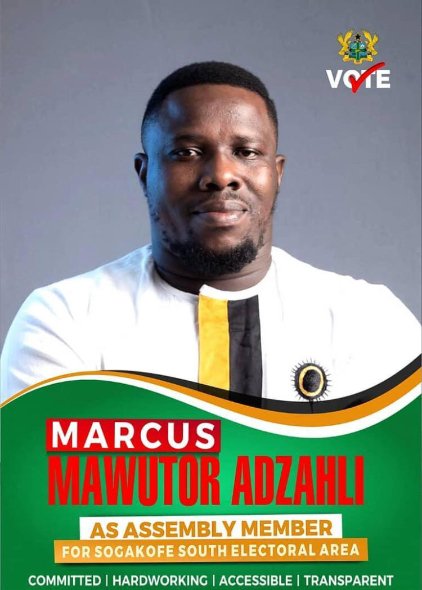 The Wife and child of the murderedÂ Sogakofe Assemblymember who were injured during the attack have been discharged.

Â The two were sent to the hospital after the robbery attack on theÂ Assemblymember, Marcus Adzahli.

Speaking to Joy FM, PRO of the Volta Region Police Command, Corporal Prince Dogbatse said the victims have been discharged.

"We, first of all, has the wife and child of the deceased who had some injuries and they are fine, I think from yesterday we made it clear to the public that they are responding to treatment, as I speak now they have been discharged from the hospital."Â

The Regional Security Council, REGSEC is also putting in place plans to increase police visibility in the area and screen occupants of hotels and rented apartments.Â

One of the youth leader,Â Maxwell Lukuto who sat in the REGSEC meeting disclosed the plans of the security council.

"They want to begin screening people especially at night the guest houses and compound houses where people have come to rent so they have complete data on people who are in the district."Â

Former President Jerry John Rawlings is offering an amount of GHÂ¢25,000 cedis to anyone that will provide relevant information which will lead to the arrest of the killers of the Assemblymember for Sogakope, Marcus Adzahli who was murdered last Sunday.

The amount is also directed to persons who will provide reliable information of those who committed another violent robbery in Vume, also in the South Tongu District of the Volta Region about a month ago.

However, the Volta Regional Minister, Mr Archibald Letsa and the assembly had earlier offered 10,000 cedis each intended for the same purpose.

A statement issued by the Office of the former President quotes him as expressing disgust at the trend of violent attacks in the South Tongu area, describing the killing of the Assemblymember as a politically related murder.

Flt Lt Rawlings urged the residents to exercise their right to anger and protest, but not to express their anger in the wrong direction or through the wrong action.