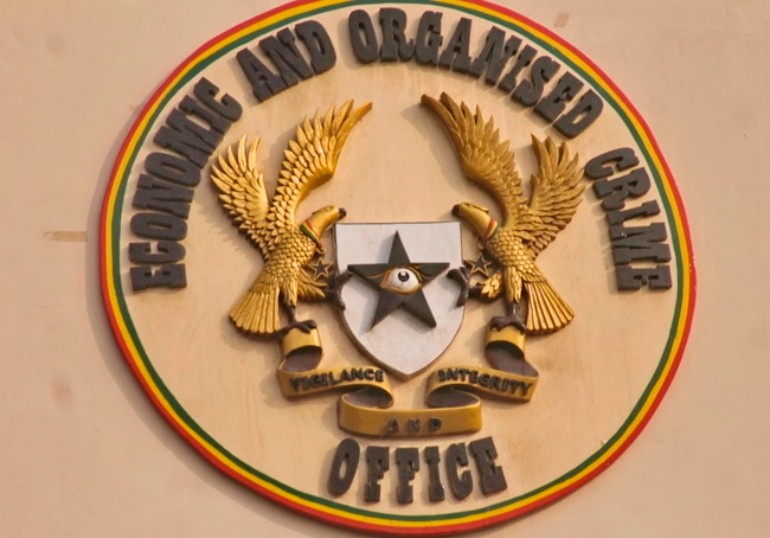 The Economic and Organised Crime Office (EOCO) has responded to the Auditor General, Daniel Domelevo's letter which stated that an ongoing investigation into alleged procurement breaches at the Audit Service, was unlawful.

Daniel Domelevo wrote a strongly worded letter to EOCO urging the institution to immediately stop what he calls the unlawful investigations into allegations that himself and the Ghana Audit Service breached the law when some vehicles were procured in 2018.

“Your office does not have the jurisdiction to investigate corruption-related offences which has been defined in Act 959 to include breaches of the Public Procurement Act,” the letter said in part.

READ ALSO :  ‘You don’t have the mandate to probe my office’ – Domelevo writes to EOCO

But in a sharp rebuttal, acting Executive Director of EOCO, Frank Adu-Poku, has told state-owned Daily Graphic that he was disgusted by the views expressed by Mr Domelevo.

“Yes, I just received a copy of the letter. But if he [Auditor General] has any difficulty with our mandate, he cannot sit in the comfort of his office and proffer his own interpretation to suit his whims and caprices,” Mr Adu-Poku was quoted by Daily Graphic on Tuesday.

The EOCO boss added: “That interpretation, if any, should be done by the courts,” he said,

The EOCO boss said his outfit is preparing a fitting response to the contents of Auditor General’s letter.