Jesus Christ is not the son of God- Rev Owusu Bempah 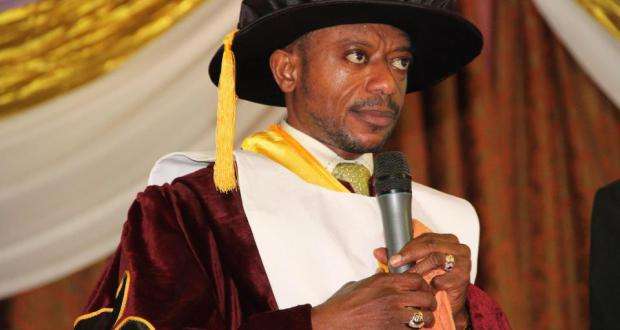 Among many Christians, Jesus Christ since time immemorial has been accepted as the son of God but Leader and founder of Glorious Word Power Ministry International (GWPMI), Reverend Owusu Bempah disagrees, sparking controversy.

The Man of God who has stirred the latest controversy insists that the real son of God is called Yeshua Hamashiach reiterating that Jesus Christ was an impostor.

â€œThe son of God is not called Jesus Christ. He is called Yeshua Hamashiach. The name Jesus Christ was given by Constantine. Yeshua Hamashiach was given birth to by a woman on earth and was crucified by Plato and rose from the grave the third day into the skies with the hope he will return same as prophesied by angels. He is called the Lion of the Tribe of Judah.â€ He explained.

â€œJesus Christ is not the name of the son of God. There was this man who came called Nero who was killing the followers of Jesus â€˜Christiansâ€™, who were not even called Christians but Nazarenes. He could feed them to lions and other dangerous animals but their numbers increasedâ€, he revealed on Kofi TV.