10 signs its time to break up 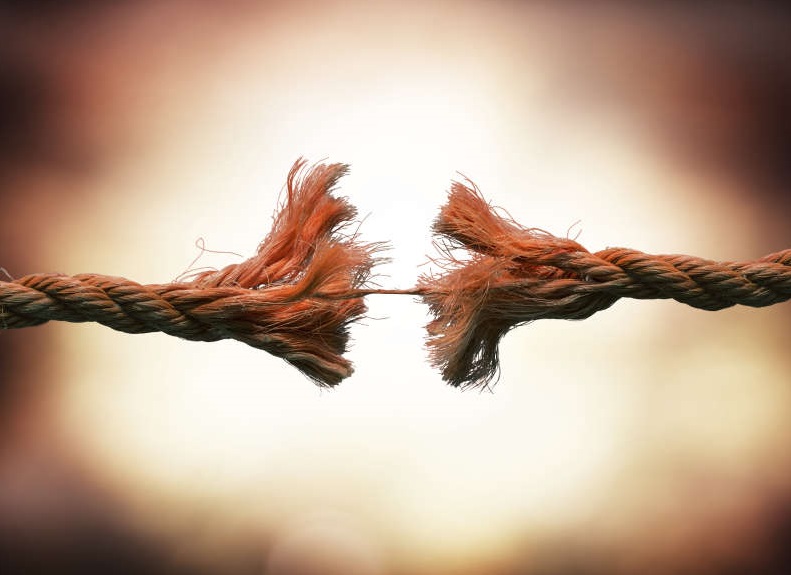 10 signs its time to break up
Shares

Breaking up sucks, but even worse is wasting time in a just-as-sucky relationship. Knowing when to cash in the chips in the field of relationship expert Dr Pepper Schwartz, who has identified the 10 signs to look out for.

You’ve got to know when to hold ’em and know when to fold ’em, Kenny Rogers once said. While we’re pretty sure he was talking about gambling, the advice also applies to relationships.

Everyone brings their good and bad sides to a relationship, but when those bad sides are all you can see, you’re heading into iffy territory. “Ask yourself why they’re getting on your nerves all of a sudden,” says Schwartz.

“If the reason is that you’re fixating on smaller things instead of a bigger problem between you, or because they’re stubbornly refusing to make an effort anymore, it may not be a slump. It may well be the beginning of the end.”

Living together means you have to see each other, a lot. Before that stage, you can at least find excuses to avoid doing so, but taking that option doesn’t bode well.

“It’s probably not a coincidence that you always feel like cancelling on them, so heed the warning sign before you’re both in something longer term than maybe it should be.” 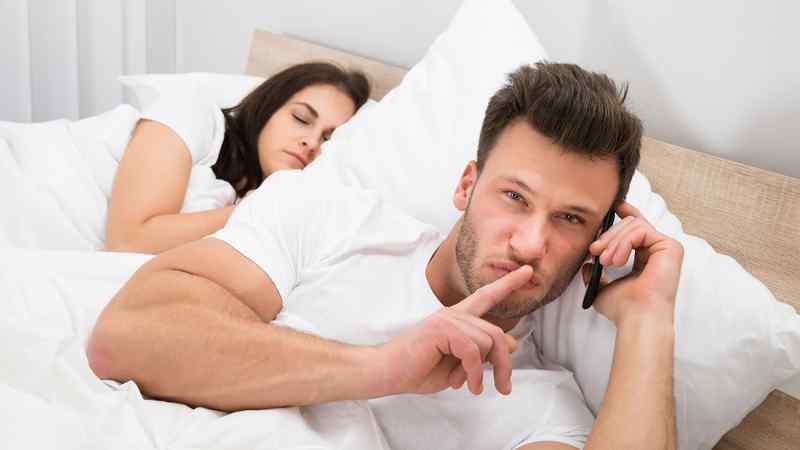 A dead sex life is no good, but if the only thing keeping you together (literally and metaphorically) is bedroom fun, then that’s equally as bad.

“If the purpose of this relationship – on both sides – is purely physical, then that’s fine. But if you’re prioritising physical attractiveness over an actual connection, chances are as time goes on this will fade and you’ll be left with nothing in common.” 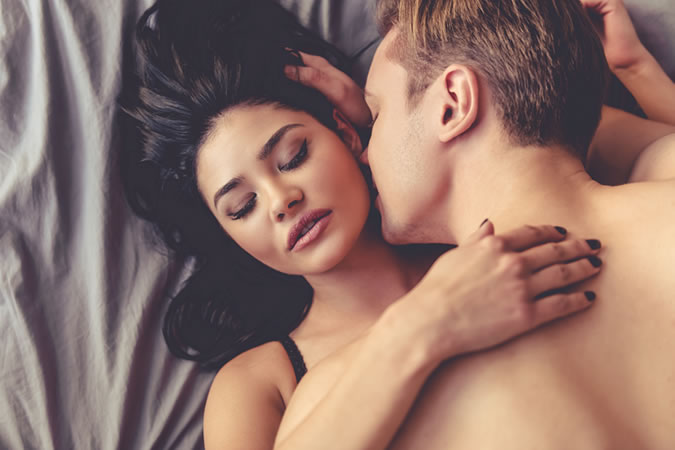 Bumping uglies is a major part of most relationships. However, if it’s been a while since you last did the deed, consider the reasons. Do your sex drives not match up or are you just not attracted to them in that way?

“It doesn’t matter if you’re not sure yet how long you’ll be with them, if this person turns out to be ‘the one’, are you OK without physical attraction? If not, it might be time to cut your losses.”

It’s totally normal to be curious about what life might be like with someone else. But if you find yourself wondering (or worse, wandering) about someone better this should be enough to highlight the holes in your relationship.

“Make a list of what your needs are in a relationship, and work out if you’re getting most of them met. If you are, then consider if it’s worth risking it for something new.”

Green’s cool. Green’s the colour of the year. Green is what most bomber jackets are. But green-eyed jealousy can destroy relationships and make life miserable for everyone involved.

“If your partner is acting shady, that’s one thing. But if you’ve found that you want to keep tabs on them at all times, without any reason to doubt their loyalty, you probably have some issues you need to work through yourself before you commit any further.” 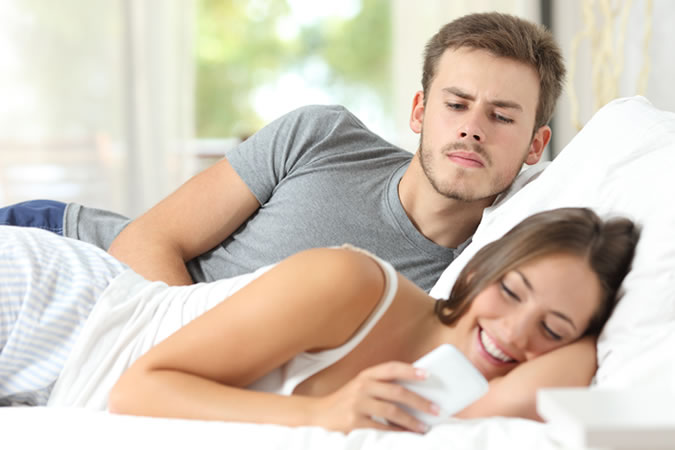 Still doing everything you used to do – dating, compliments, sex – but the spark has just gone? Old habits die hard, but ask yourself if you still enjoy the relationship or if it’s just easier than a breakup.

“If you’ve gotten to the point that you feel like you’re play-acting what being in a relationship should be, it’s probably not the one you should be in to reach your full love potential.”

Settle For A Draw

‘It’s better than being on my own’ you tell yourself. But is it? Think: no need to share that pizza, no need to go to awkward family parties, no need to even shower some days.
“Staying in a relationship you’re not that keen on because you don’t want to risk being alone is not a good decision. Breaking up will free you up to be single and dating – and there’s a good possibility you’ll get into a better relationship as a result.”

“A relationship won’t have a healthy future if one member is constantly putting the brakes on it. If you feel like you’re not on the same page in your life plans, then have a conversation about it before one of you gets into something they’re not comfortable with.”

If You’re Reading This, It’s Too Late

Found your way here by Googling ‘how to break up/hide from/kill my partner?’ that says it all.

“If you’re already considering it, and it’s not just because you had a grumble at each other over the dishwasher this morning, then ask yourself what you’d do if you found out they’d Googled it too. If the feeling is a relief, it might be time to end it.” 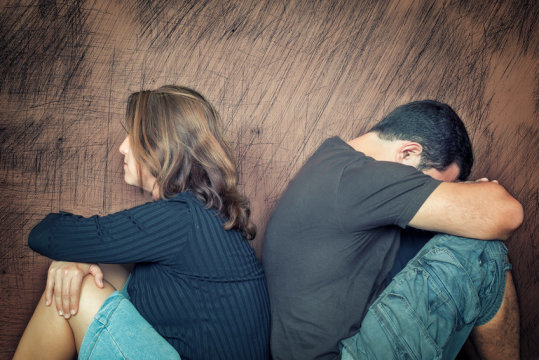