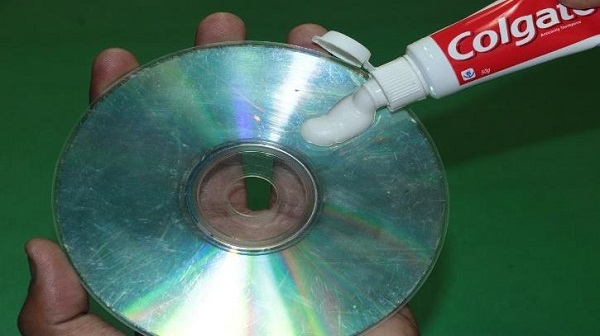 90s kids were probably the last generation that got to witness the best of both worlds - no matter how overused or redundant this line might be, the fact remains uncontested.

In over 29 years of my existence, I have probably seen it all. A world which was earlier devoid of technology to the present, where everyone is so heavily reliant on it.

Back in the day, access to a computer was said to be a big privilege, owning a mobile phone was a luxury, our TV sets were huge and invention of flat TVs was nothing short of a miracle.

With so much free time on our hands and no motivation to do something constructive, itâ€™s natural that the mind wanders to those golden days when desires were less in number and life was simple. To celebrate the simplicity of those very olden days, letâ€™s take a look at some of the outdated problems that kids of the present generation will never relate to!

1. Calling someone used to be a stressful activity! In the era of landlines, social anxiety peeked even more because an entire family shared the same telephone number. 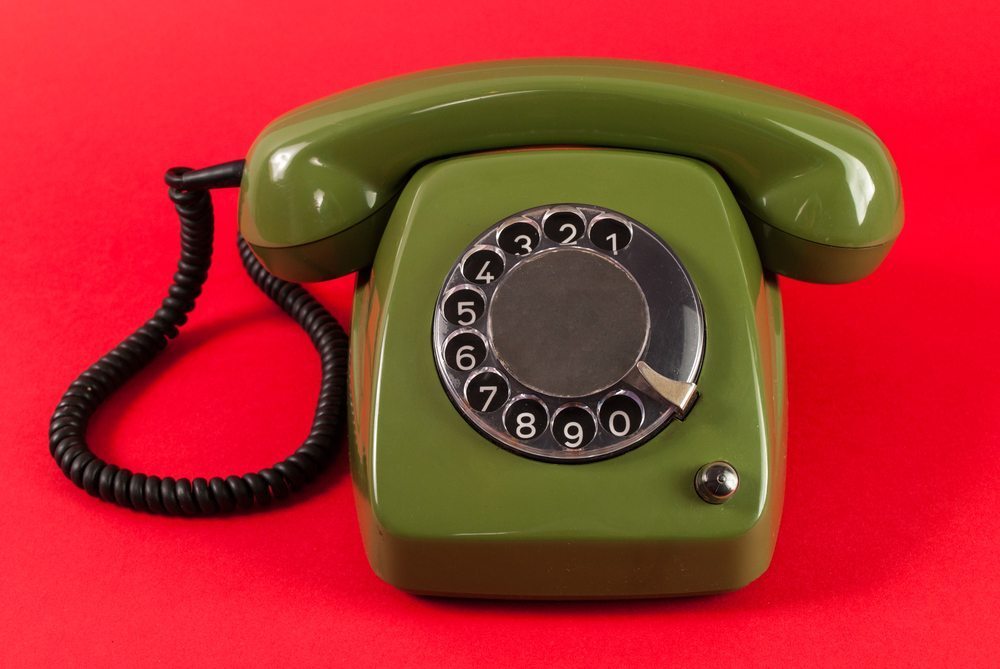 2. Buying and taking care of CDs used to be one of our favourite pastimes and CD scratches gave us sleepless nights. 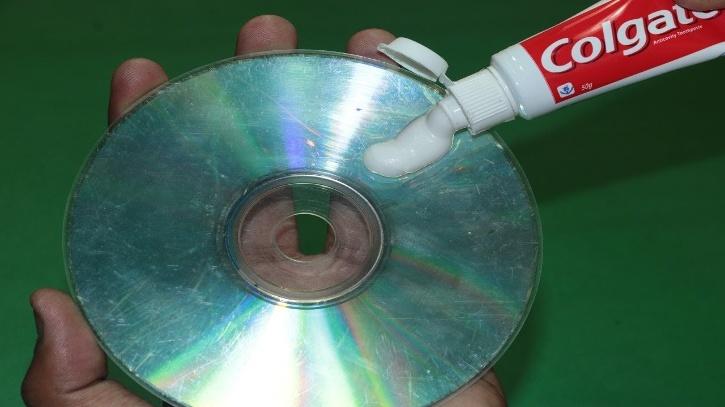 3. Non-qwerty keypads used to take up a lot of time. 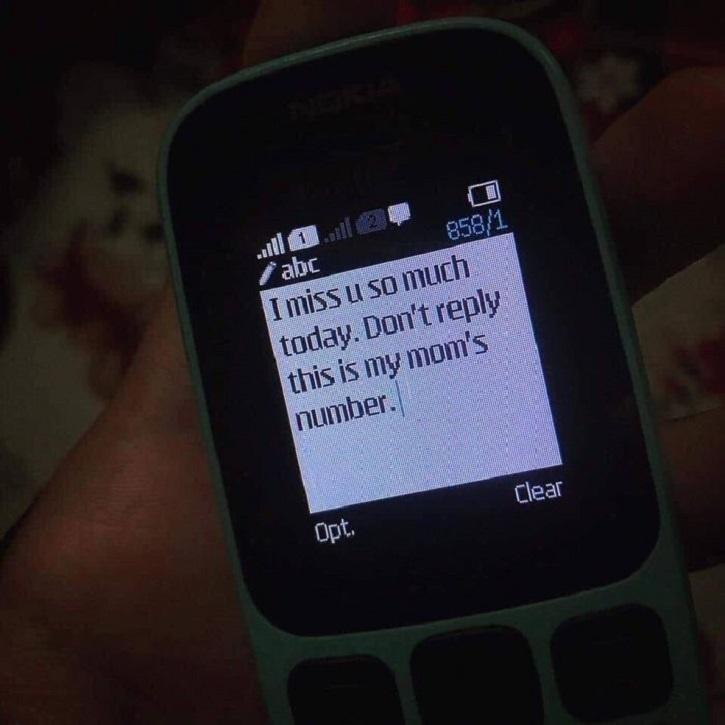 4. The eagerness to catch our favourite cartoons on TV was real, unlike the present day when every single episode is available online. Also, no rewind or fast-forward option. Sitting through a string of commercial ads required a lot of patience. 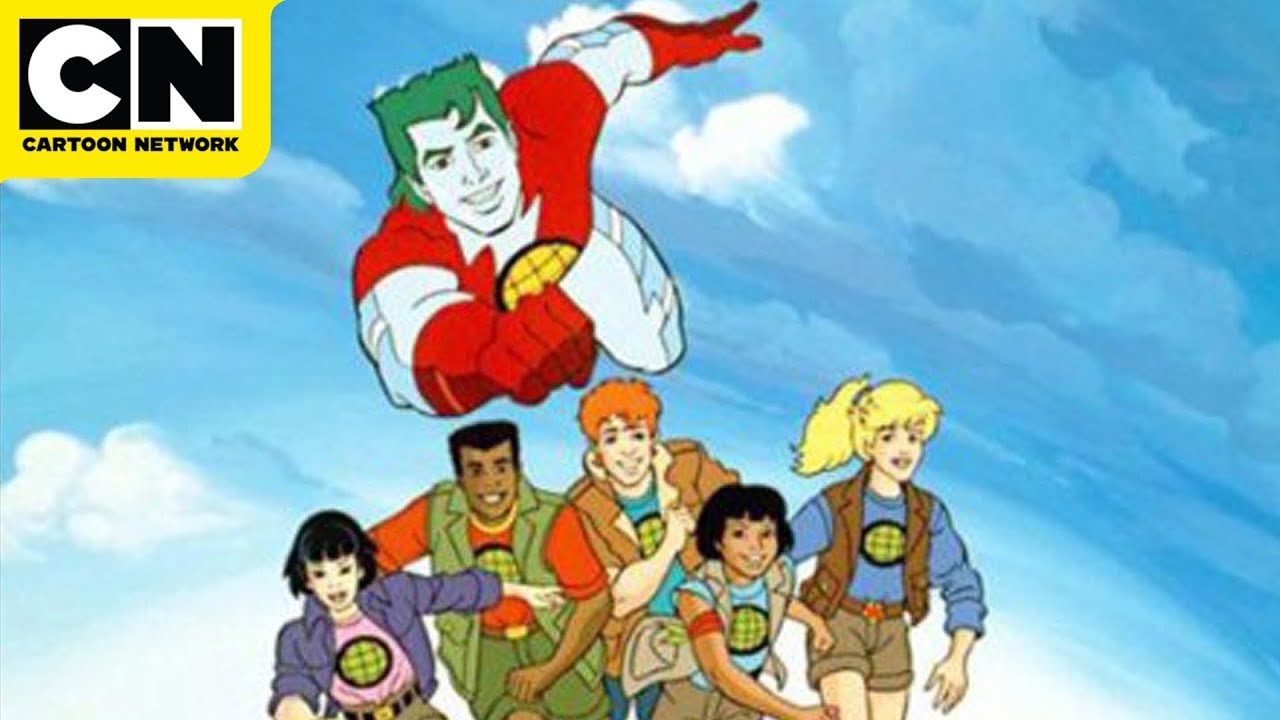 5. Video game consoles like Nintendo and Sega were only taken out during summer vacations - something that most of us used to look forward to all year long. Unlike now, when so many games are available in the market and on the internet. Back in the day, Mario used to be our PUBG. 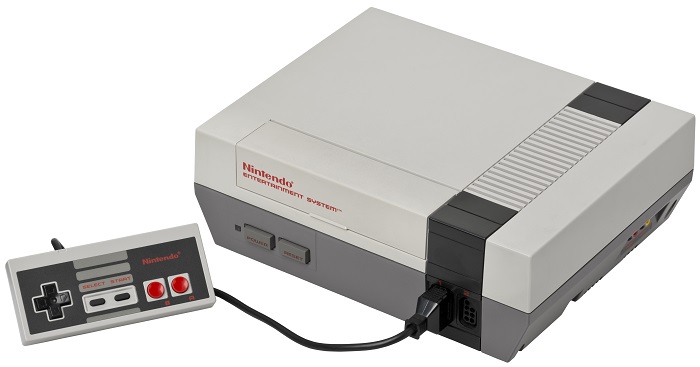 6. Detachable radio sets - The way it was taken out every evening and packed in a fancy box because we feared for it to get stolen! 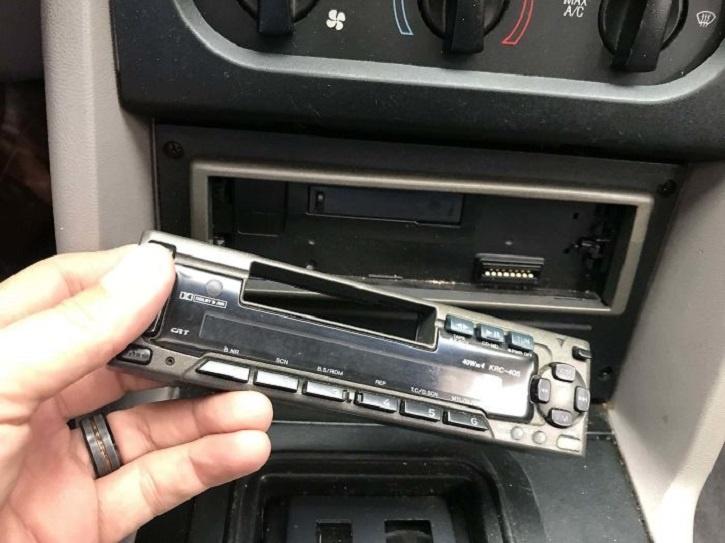 7. Writing down lyrics of our favourite songs since they werenâ€™t available on the internet. 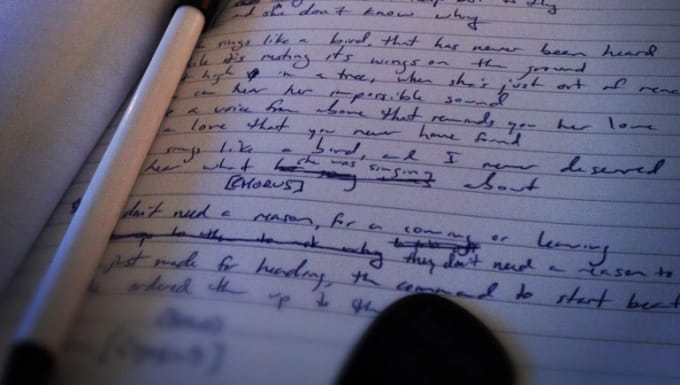 8. Burning a CD with our favourite songs used to require a lot of strategic planning and precision because only 21 songs used to fit in one disk. Sometimes, when the song couldn't be burned properly on it, the entire CD would go to waste. 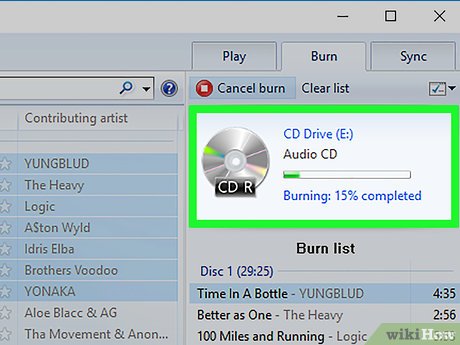 9. Relying on Limewire and torrents to download our favourite music or movies only to find out that the files are corrupt after hours of waiting.

10. Waiting for a really long time for the camera film to develop only to find out that the photograph was ruined because of your thumb!

11. Getting super bored of playing Snake and Tetris in those handheld games, yet not giving up. 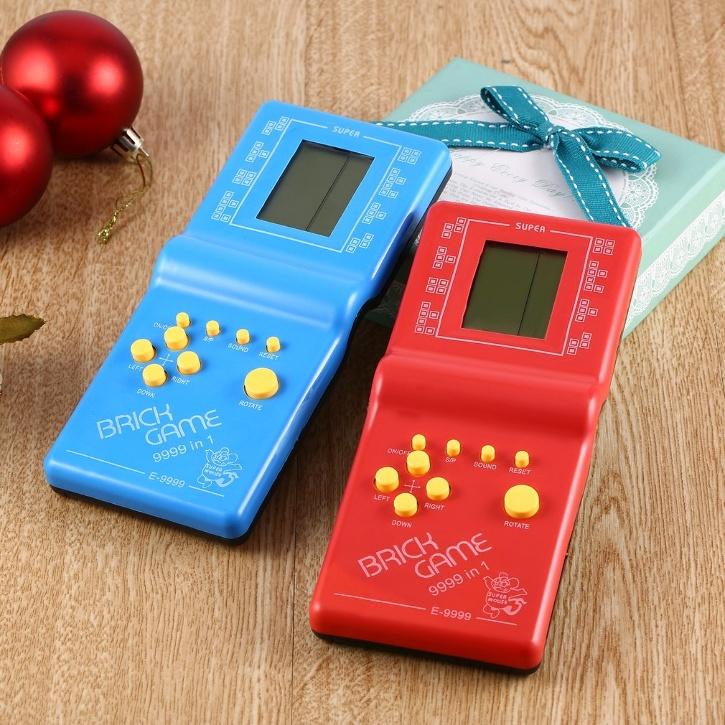 12. Running out of space on your mobile phone and having to delete several messages to receive the ones that couldnâ€™t load because of space issues.

13. Roll-down car windows - Power windows came into existence much later. Rolling down a window felt like an exercise and god forbid, if it got stuck due to weather conditions!

14. That static noise on TV or the snow, every time the cable connection went out. It used to be an unsettling feeling. 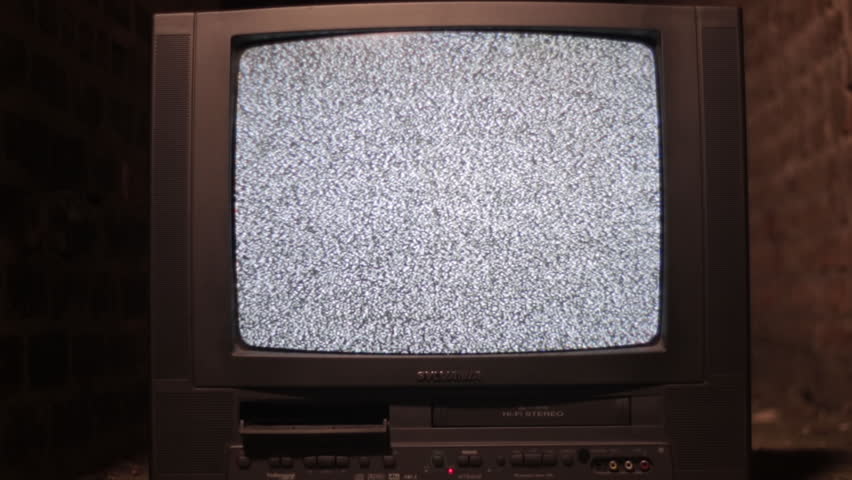 15. Memorizing so many phone numbers - maintaining a phonebook/diary by hand.

16. Asking random people for directions as there were no google maps at our disposal.