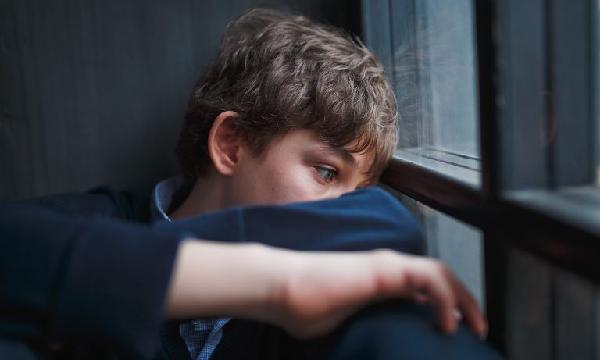 Depression is a problem that more and more people seem to be dealing with these days.

What is known is that more people are taking anti-depressant medication today than ever before.

There’s a lot of controversy about how effective antidepressants are since they seem to work wonders for some people yet don’t appear to do any good for others.

There are many causes and triggers for depression and while some of them are fairly obvious, the following, for instance, might be a bit more surprising.

This is probably advice you are more accustomed to hearing about as it relates to weight loss, but indulging in too many carb-heavy foods can trigger depression in some people.

The carbs you get from healthy foods like fruits and vegetables are not a problem, but those that are referred to as refined carbs can surely be.

Those foods include things like bread, cookies, chips, and soda – the kind of things that might make you feel good when you are eating them but may do a number on your mood later on.

2. You work in management

It goes without saying that some jobs are more stressful than others.

Having a job that involves a lot of risk or danger can be a problem for people, but in this particular case, we are talking about jobs that are not normally thought of as particularly dangerous.

Jobs like middle management, for example. People in middle management often face a lot of stress on the job and due to their position in the organization, may feel a bit “squeezed” or “stuck in the middle” without an easy path further up the corporate ladder.

The importance of hormones and how they relate to mood and many other vital bodily functions can probably not be overstated, and since the thyroid is one of the body’s most important hormone producers, it can cause a multitude of mood-related disorders if it gets out of whack.

READ ALSO: Get the best out of your condom use with these expert tips

Although the discovery of how the thyroid influences mood is somewhat recent, experts are so convinced that they suggest that thyroid medication might be more effective in treating some patients with depression than anti-depressants.

Let’s face it, most of the news we hear about these days isn’t that good.

There is constant turmoil somewhere in the world and the multitude of news sources we have available to us these days allows us to stay right on top of events without missing a beat.

One study concluded that bad news in the media outweighs good news 17 to 1! All this mostly bad news streaming at us in massive quantities can definitely have an effect on someone’s mood.

More and more people are spending large chunks of their time on social media sites such as Facebook. There’s no denying that it’s a great way to keep up with and stay in touch with friends.

It’s easy to become envious of the friend that just got back from the expensive vacation in Bora Bora or who just bought a brand-new car, and that can make someone feel less enthusiastic about their own life, which could lead to depression.