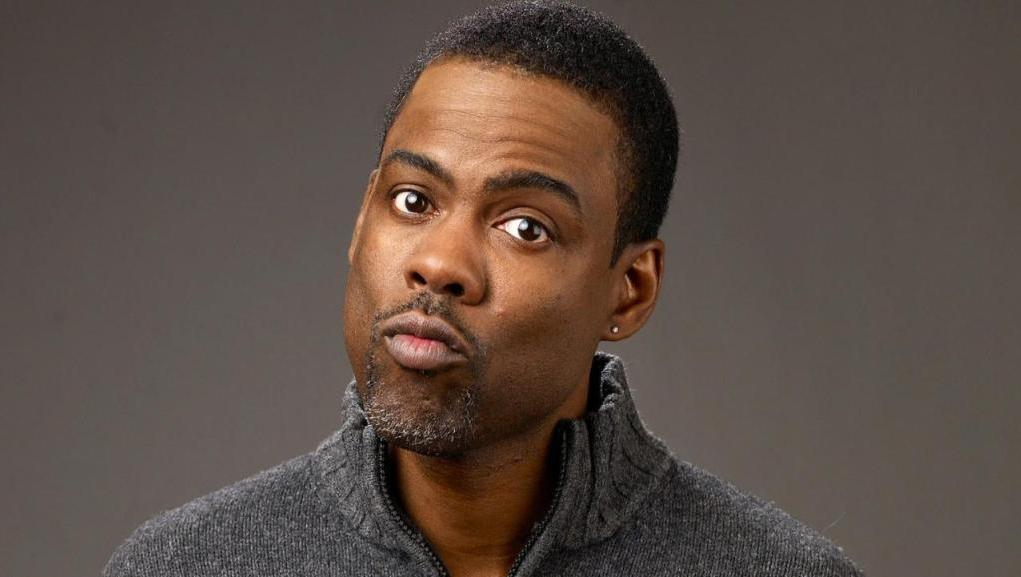 You probably know by now that a well-crafted selfie with the right angles, poses, and facial expressions can lead to you having so many DMs from guys.

However, how do you know if your selfie game is as strong as you want it to be? On the one hand, you might be having guys drooling left and right over you.

But you are also at risk of having people just laugh at you as if you were some kind of punch line to a joke. Make sure that your beauty game is strong by avoiding some very common mistakes and traps that a lot of women fall into these days. Remember that just because something seems trendy doesnâ€™t mean that itâ€™s going to look good on you.

1. Making use of glitter

Unless you are some kind of fictional vampire in a Stephenie Meyer novel, there is absolutely no reason for you to be shining like glitter. You might think that adding a little extra sparkle to your look is going to help you stand out. And itâ€™s true. It might. However, youâ€™re going to be standing out for all the wrong reasons. People are going to be laughing at how much you resemble a disco ball. This isnâ€™t really what people had in mind when they tell you to shine like a star. 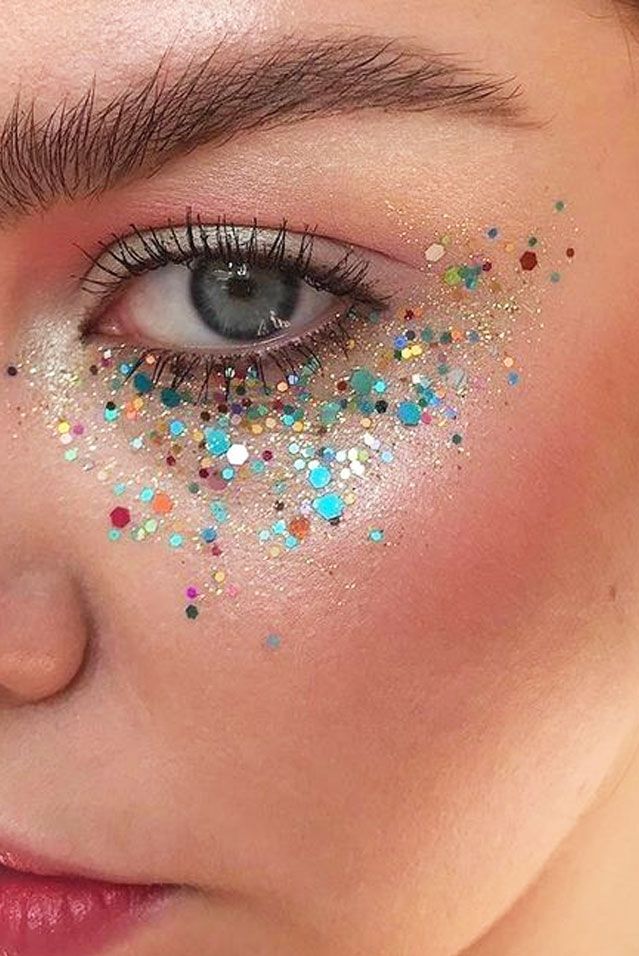 Donâ€™t overdo it with the foundation. Contrary to popular belief, men arenâ€™t going to go for the woman with the full-on makeup over the one who looks more natural. If you are putting on too much foundation to the point that you actually start looking like a porcelain doll, then you are essentially setting yourself up for failure at that point.

And thereâ€™s pretty much no one else to blame for that. Thatâ€™s your own call and you need to live up to the consequences. Try going for a more natural makeup look that merely seeks to highlight what you already have. You shouldnâ€™t be looking to cover anything up completely. 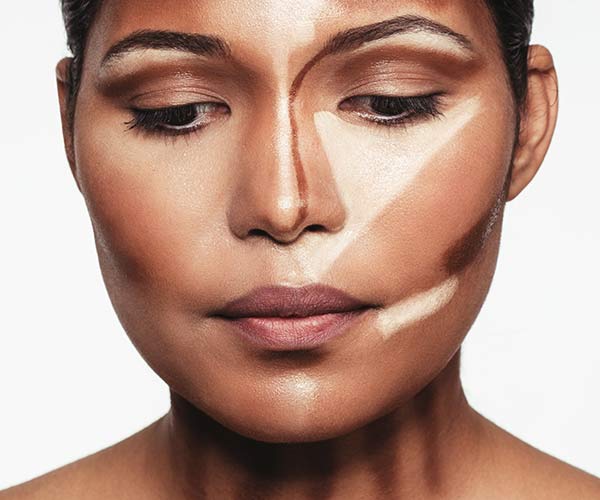 3. Using too much perfume

There is no denying that scent is actually one of the most important driving factors in attracting a potential partner. Kudos to you for figuring that out. But thereâ€™s a problem. All men are going to have inherently different tastes when it comes to what scents they will prefer.

And so, you try to overcompensate by mixing more than just one perfume and applying lots of it onto yourself. Donâ€™t do that. Men love girls who smell good. But theyâ€™re not going to respond too well to girls who just plainly smell weird. Stick to one perfume and only apply whatâ€™s enough for that particular time. 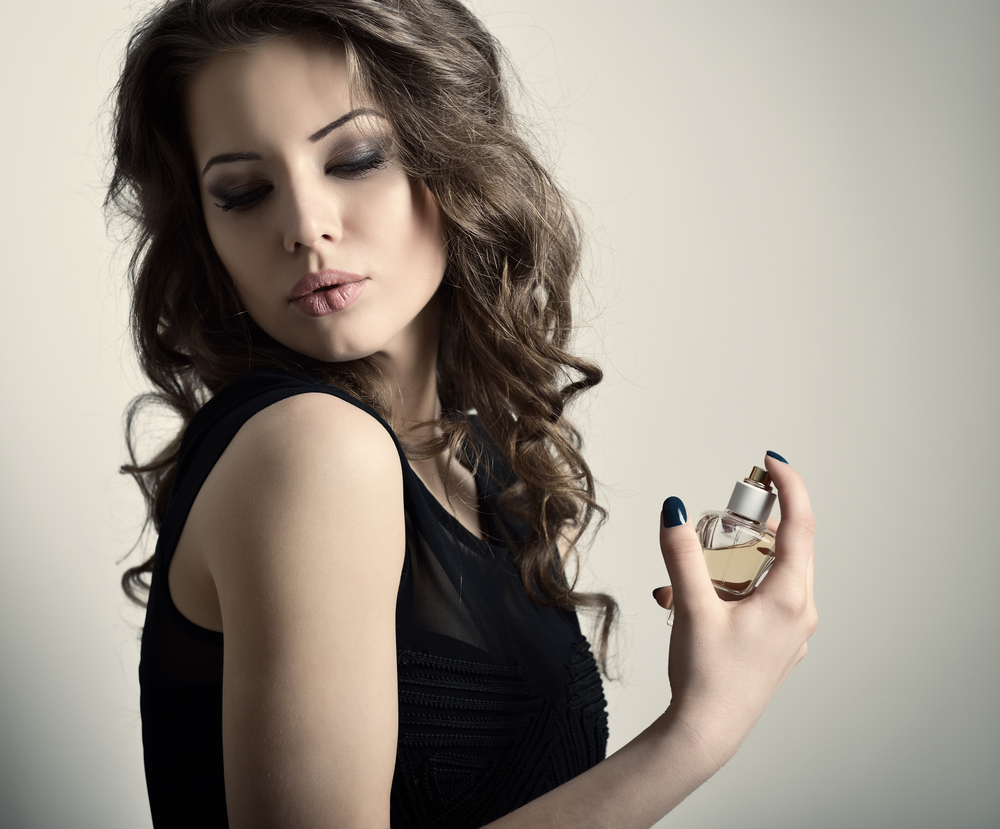 But if your eyelashes are just way too distracting, it will make it hard for your man to look deep into your eyes without laughing. 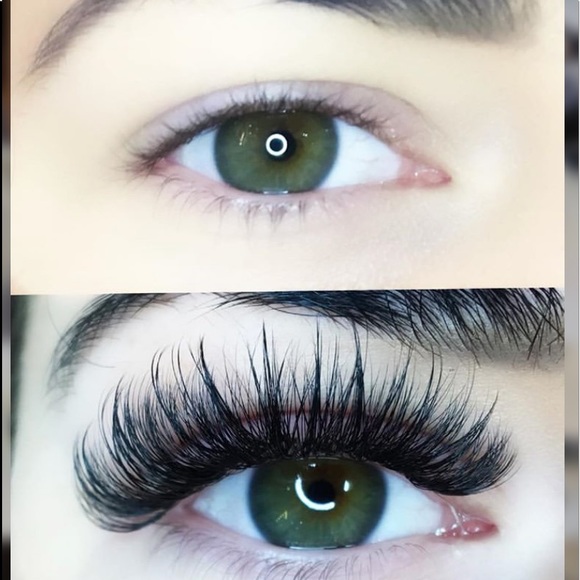 5. Poorly shaving the underarms and legs

If you expect your man to have clean haircuts and well-groomed beards, then itâ€™s only fair that you put some extra effort into shaving the parts of your body that need shaving as well. You can have the hottest bod on the beach with the most flattering bikini in the world. But all of that isnâ€™t going to be enough to make up for having a really bushy armpit and groin. Shave properly.

6. Painting your nails a neon color

Do you want him to be looking at your fingers the whole day? Well, thatâ€™s essentially what youâ€™re asking for if youâ€™re going to be painting your nails with a neon color. Itâ€™s nice to add some color to your nails. You can even get playful with it. But having a neon color is just pushing it. Thatâ€™s crossing the line. It will look like you accidentally used a highlighter on all of your fingernails. 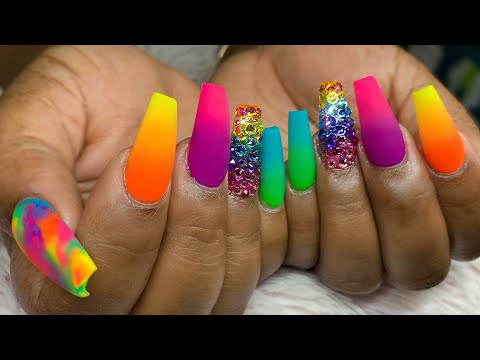 READ ALSO:Â How to get rid of stretch marks on breasts

7. Overloading with the smoky eye effect

When done right, the smoky eye effect can be one of the most captivating pieces of makeup artistry. However, when overdone, they can be very tacky and disgusting. You want to look like you are a woman of class and mystery. You donâ€™t want to look like youâ€™ve just gotten out of a fistfight. When done poorly, a smoky eye effect can make it seem like you have a black eye.