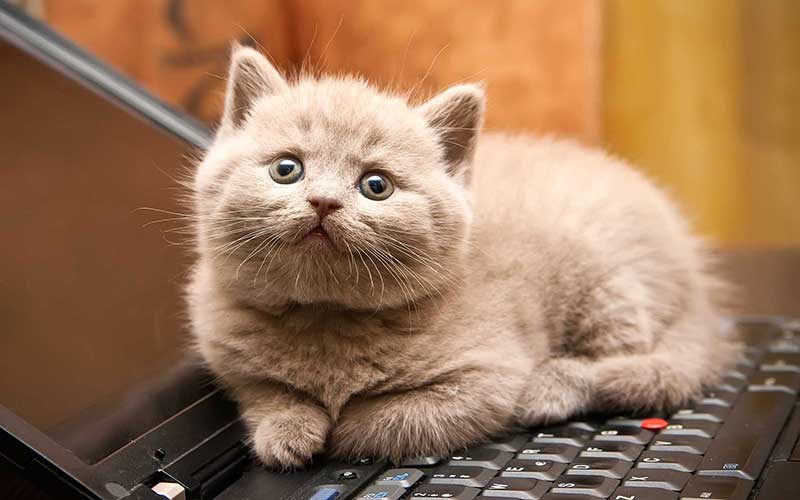 A family in Russia’s Barnaul region was recently taken to court by the local energy company for accumulating a debt of approximately 80,000 rubles (Sh121,324) in unpaid bills.


In their defence, the accused claimed that it was all their cat’s fault, not theirs. It is one thing for kids to say “the dog ate my homework”, but you don’t often hear adults trying to lay the blame on their pets in order to avoid taking responsibility for their actions.

That’s exactly what this family in Barnaul did, and not just anywhere, but in front of a judge.

They claimed that they hadn’t actually used the electricity, but that metre had been tampered with by their mischievous cat.