Eat yourself to sleep: the foods that can help get a good night’s rest 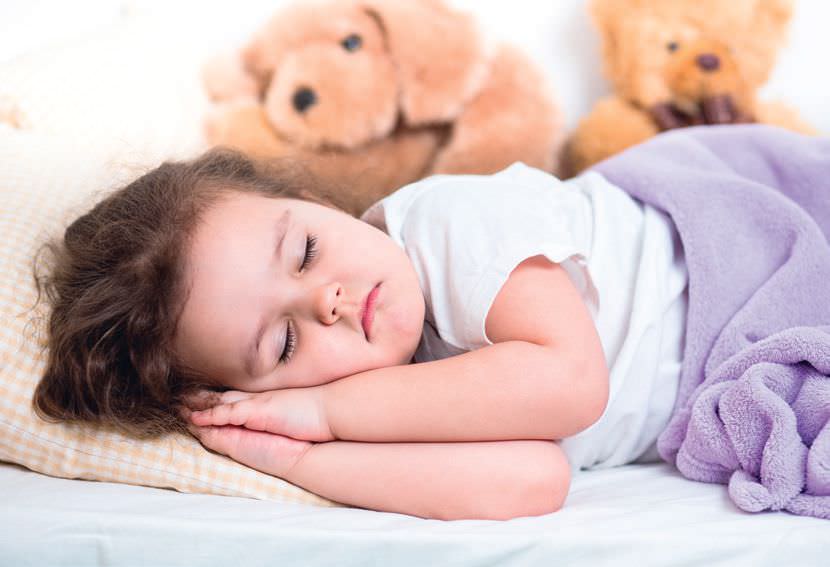 Good night: according to one study, eating kiwi fruit before bed helps deep sleep. But which other foodstuffs may aid a long and peaceful slumber?

Ahead of World Sleep Day next week – an awareness-raising exercise that should surely be renamed World Sleep Night – there has been increased focus on how much sleep we should be getting (more than we probably are) and how to get it.

The event has prompted the strange claim that eating two kiwi fruits before bed leads to better kip – the result of a 2011 study at the Taipei Medical University – to resurface. However, the study was also “supported” by the world’s largest marketer of kiwi fruit, and had just 24 participants. Kiwis do have high levels of serotonin, which is critical to sleep – but what other foods could help?

Turkey and chicken contain high levels of tryptophan, which also boosts serotonin. “Foods that are high in tryptophan and vitamin B6 will help you make melatonin, the sleep hormone,” says Nerina Ramlakhan, sleep expert and author of Fast Asleep, Wide Awake. Other good sources of both are beans, lentils, cheese, tofu, tuna, eggs, whole grains, lentils, nuts and seeds.

Or you could consume melatonin itself. “This would include things such as tart cherries, cherry juice and oats,” says Ramlakhan.

“Foods that are high in potassium and magnesium help to relax the muscles because a lot of people suffer from things such as restless legs,” says Ramlakhan. Good sources of magnesium include whole grains, nuts and dark green leafy vegetables. Potassium-rich foods include bananas, potatoes, apricots and milk.

A study last year by the University of Colorado Boulder found that prebiotic fibre, found in foods such as chickpeas, artichokes and leeks, and which feed “good” bacteria in the gut, may improve sleep. The study was done on rats, so it is too early to say whether it could work in humans.

A Columbia University study, using 26 volunteers, found that a diet rich in fibre – foods such as beans, lentils, berries and whole grains – may lead to better sleep, while a diet with a “greater intake of saturated fat and lower intake of fibre were associated with a lighter, less deep sleep profile”.

And it matters when you eat

Anyone who has gorged on a giant Sunday lunch will know just how sleepy it can make you afterward, but smaller, regular meals are important for improved sleep, says Ramlakhan. “A lot of people feel sleepy after a big meal because they overeat and the rate of change in their blood sugar stimulates the insulin response which sedates them,” she says. “It’s not just what you eat, it’s also your patterns of eating that make a difference. Make sure you eat breakfast – it stabilises blood sugar and minimises your production of adrenaline.” It will help produce melatonin later on.

Since you’re here …
… we have a small favour to ask. More people are reading the Guardian than ever but advertising revenues across the media are falling fast. And unlike many news organizations, we haven’t put up a paywall – we want to keep our journalism as open as we can. So you can see why we need to ask for your help. The Guardian’s independent, investigative journalism takes a lot of time, money and hard work to produce. But we do it because we believe our perspective matters – because it might well be your perspective, too.

I appreciate there not being a paywall: it is more democratic for the media to be available for all and not a commodity to be purchased by a few. I’m happy to make a contribution so others with less means still have access to information.Thomasine F-R.

If everyone who reads our reporting, who likes it, helps fund it, our future would be much more secure