Here are reasons why grooms cry at wedding ceremonies 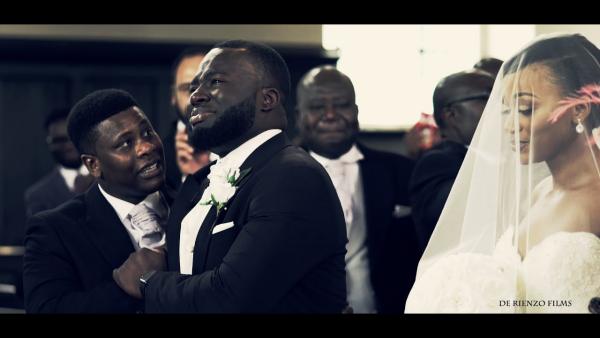 It appears that grooms are becoming increasingly emotional on their big days.

While food, drinks, gorgeous attires and all those good stuff are the commonest things one would normally see at a wedding ceremony, it is also quite common to see few tears here and there.

These tears could be shed by anyone, ranging from any of the couple to anyone of their parents.

Itâ€™d appear that grooms are becoming increasingly emotional on their big days as clips and photos of teary grooms keep trickling onto social media platforms and online spaces. 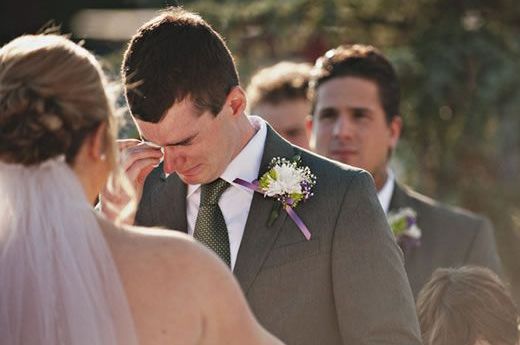 There are grooms whose wedding stories do not take the normal route most others take.

For grooms who had to endure initial rejection from the brideâ€™s parents, or those who had to fight hard and do a lot to get their own parentsâ€™ clearance to marry the girl of their dreams, watching that same woman walk slowly down the aisle towards them could result in a rush of emotions so intense that tears just start rolling down their cheeks uncontrollably. 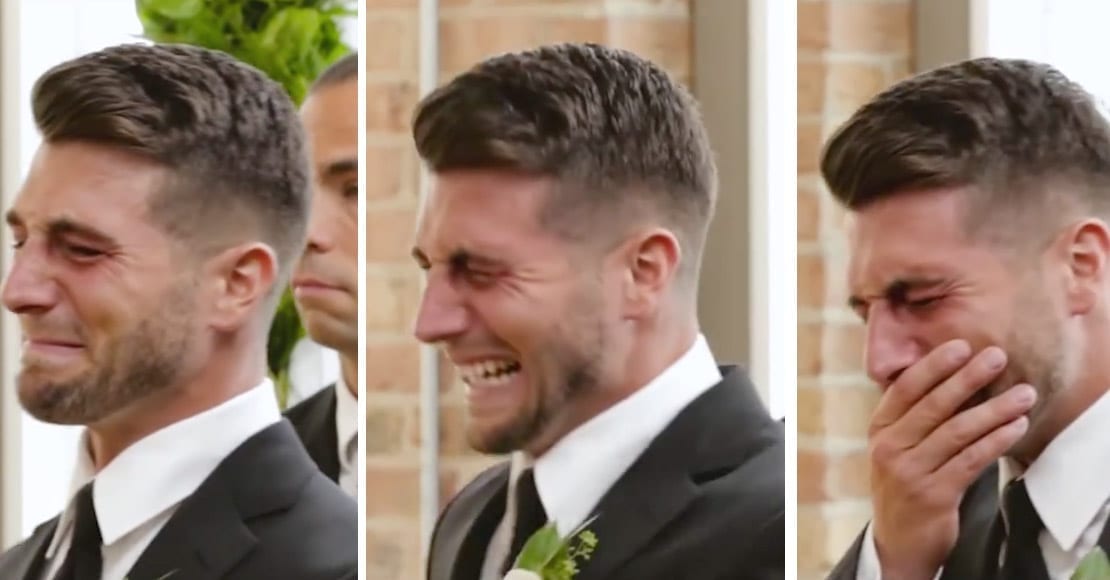 One of the possible reasons for groomsâ€™ tears could be because of the closeness with their mothers.

Whether itâ€™s just the natural connection a son has with his mum or the type that is often talked about in derisory terms, grooms who share any form of deep connection with their mothers could find it difficult holding back the tears, especially if they see mummy dabbing off those bitter-sweet tears that come when mothers realise their â€˜little birdâ€™ is leaving her nest. 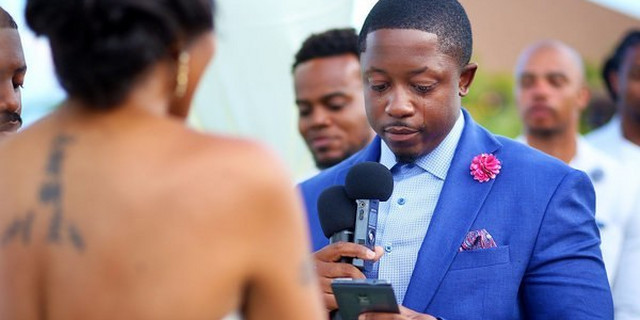 They say thereâ€™s something really moving about watching the woman of your dreams walk down the aisle as the cherubic sound of hymns rent the air in a chapel.

Or when you have to really take wedding vows and the priest declares you and her husband and wifeâ€¦ something magical seems to happen in those moments when it finally dawns of grooms that finallyâ€¦ their lives just got wound with someone elseâ€™s before God and man.

They say the feeling is an overwhelming one, and thatâ€™s one more reason why grooms cry at weddings. 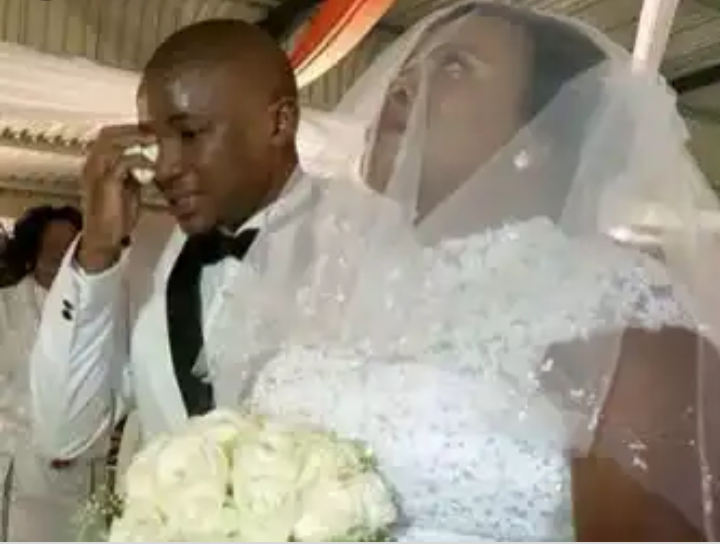 Though unlikely, one canâ€™t totally disregard the possibility that one or two of those crying grooms could possibly have done so out of being unnecessarily extra dramatic at the ceremony.

Donâ€™t take anything away from dramatic people.