How to conceive a baby boy scientifically 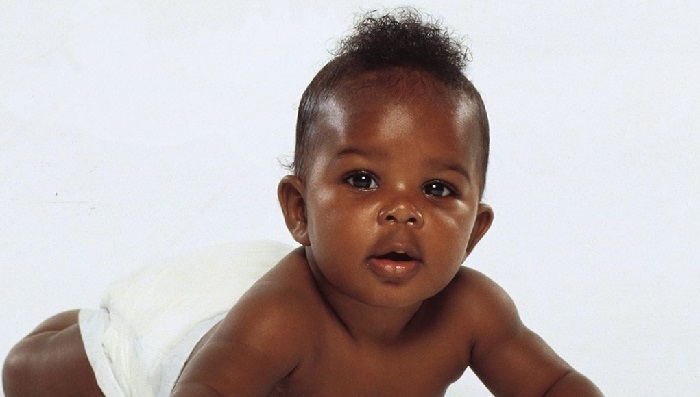 A baby boy is usually treasured in the African society more than the girl; this is because the boy gets to inherit the family’s wealth and other important things.

Scientifically, it has been proven that a couple can try different ways if they want to conceive a boy. We all know that the Y chromosomes are responsible for conceiving a boy while the X chromosomes for the girl.

First, the woman has to be very keen on her ovulation. Most women can tell when they are ovulating while some cannot; it all depends on the woman’s body.

Chances of conceiving a boy when a woman gets intimate right before she starts ovulation are much higher; this means 24 hours before the woman ovulates and 12 hours after ovulation. This is according to the Shettles Method.

Other ways can include having the right sex position during intercourse that is the rear-entry position as recommended by most scientists.

Also taking foods that are rich in alkali such as whole fruits and vegetables; this is because such foods favour the Y chromosome and thus, tend to survive much longer and swim faster.

Lastly, making sure that the woman gets an orgasm during intercourse because orgasm helps to push the Y sperms much faster and speed up the rate at which the sperms swim.