Men go after women who shares significant personality like their mothers 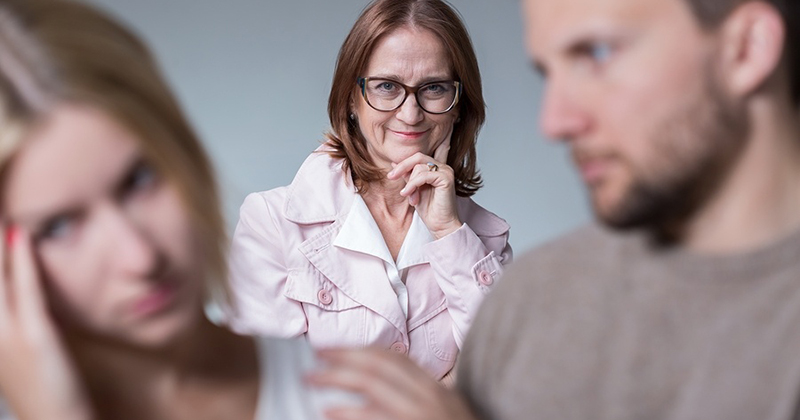 Men go after women who If you don’t like your mother in law then you should probably avoid reading on.

According to research by eharmony, 64% of men are in a relationship with someone who shares significant personality traits with their mother.

The research comes from a personality test created by eharmony, which psychologically evaluates men, their partners and their mothers.

The research compared 18 key personality traits in mothers and their sons’ partners before averaging them out to get an overall similarity rating.

Tolerance levels – respecting and valuing other people’s opinions regardless of differences – came out on top as a shared trait between mums and their sons’ partners.

This was closely followed by the importance placed on monogamy, and willingness to feel empathy towards others.

It’s well known that we tend to migrate towards people who share similar traits with us and, to varying degrees, we seek to recreate aspects of our original relationships with our parents.

‘With mums as our primary caregivers in life, it’s no surprise men are attracted to women who possess similar values.

‘From growing up in a tolerant household, to looking up to an empathetic mother as a role model, it adds up that men are drawn to women who embody these very same traits.’

Why you shouldn’t rush into marriage

I won't marry, I can't be submissive to a man - Mzbel reveals

I'm not ready for marriage - Yvonne Okoro reveals why

The five things you’re most likely to share with your boyfriend’s mum are:

Exclusivity – your attitudes toward monogamy.

Agreeableness – being empathetic to other’s problems

Altruism – being selfless and helping others

Accommodation – your willingness to allow for other people’s opinions and feelings.

The five things that you are least likely to share with your mother in law are:

So men with mothers who are devoutly religious, alienated, emotionally unstable, obstreperous or extroverted are likely to date women who are the opposite.