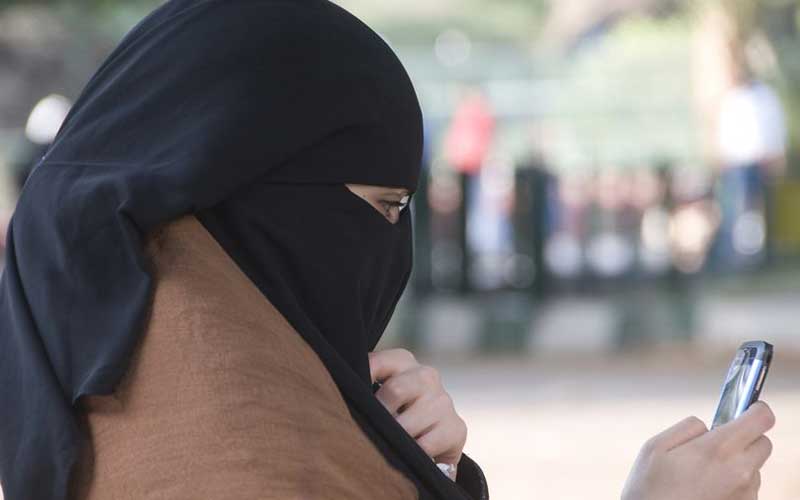 A new rule in Saudi Arabia means that women can no longer be divorced by their husbands without their knowledge.

And from today, courts must notify women of their marital status via text in an effort to put an end to secret divorces.

The measure approved by the justice ministry will help stamp out cases where men end a marriage without informing their wives.

Texts would mean that women will be completely aware of their marital status which will help protect their rights including alimony.

Lawyer Samia al-Hindi told local newspaper Okaz that it is common for women to file appeals to courts over being divorced without their knowledge.

In June last year, women celebrated going behind the wheel for the first time after a decade-old female driving ban was overturned.

Women can also enter sports stadiums, which was previously a male-only arena.

The kingdom is also pushing for greater participation of women in the workforce in an attempt to diversify its oil-dependent economy.

This allows men to exercise arbitrary authority to make decisions on behalf of their female relatives.

"It also ensures that any powers of attorney issued before the divorce are not misused."

However there are still a number of things that Saudi women are unable to do without permission from a male guardian, usually a husband, father, brother or son.

This includes opening a bank account, applying for passports, travelling abroad and getting married.

The guardianship system has contributed to making Saudi Arabia one of the most gender unequal countries in the Middle East.

Read also: Let’s be honest, a potbelly on a woman is ugly