Why some women feel guilty about premarital sex 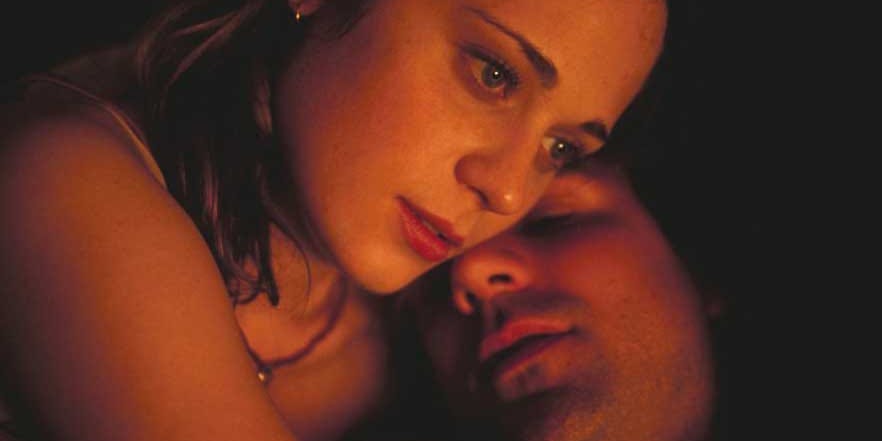 The debate of whether premarital sex is moral or not entirely depends on peopleâ€™s perspectives.

In some parts of the world, the notion of having sex before marriage is not looked down upon, but the sex culture between teens and adolescents are quite common.

Whereas, in relatively conservative countries and communities, premarital sex is considered to be a sin in the eyes of God, which leaves people reeling from guilt of engaging in sexual activities with their lover.

For ages, women have been bestowed with the concept of virginity that correlates with their bodyâ€™s purity. â€˜A womanâ€™s body is only pure until she gives herself away to a man before marriage.â€™

This notion has been widely followed by people across countries where women have been taught to protect their virginity and only give themselves away to their husband after marriage. And marriage, being the sacred bond of all relationships justifies sex as a marital ritual used to satisfy both the partners and also as a way to carry their lineage forward by birthing children. In ancient times, men were allowed to indulge in several sexual relations with other women, but their wife was imprisoned to the sole idea of only pleasing her husband and keeping her sexual desires at bay, patiently.

In many parts of the world, women have been taught that the most significant thing they can do is marry and start a family. But as the years progressed, women now have been taking control over their lives, career, choices and bodies. Women have been getting into relationships and have been engaging in physical relations with their partner as they wish to do so. And as the restrictions of premarital sex bind them from their own choices, women have been thrashing such chauvinistic claims of â€˜body purityâ€™ to prove their claim over their own body.

No longer does there exist patriarchal values of premarital sex.
Â
But still, the common belief that chastity and purity are the grounds for female virtue has led many women to feel guilty about having sex before marriage. These women feel shame as soon as their clothes are off, instead of enjoying their time in bed with their wonderful partner. Sex, as natural as it can get, is looked down upon only when a woman yearns to have it before her marriage. And so, her thoughts slowly get synonymous with being impure and immodest.
Â
There also has been a role of God and religious beliefs that induces shame upon doing something immoral. Many women stated the fear of Godâ€™s wrath as the first reason for avoiding any sort of physical relations with their partners before marriage. And so, they canâ€™t even open up about the things they desire and want in their sexual relationship. Thus, women are often led to being submissive in bed, just because voicing their sexual needs will add another bullet to their shame and guilt.
Â
â€œI want to feel sexyâ€ isnâ€™t what some women can feel, unfortunately.
Â
Outdated beliefs have been ingrained into women's minds to such an extent that they feel powerless over their own body. Almost reluctantly, they let their men take over the reins even if the desire to sexually awaken may scream to be let out. This guilt has been a part of women for years, and even now, beneath some ferocious, empowered women still lies little glimmers and specs of guilt over owning their bodyâ€™s needs. A â€˜good womanâ€™ isnâ€™t defined by her decision to be a virgin until her marriage but over her kindness, heart and maturity.
Â
SOURCE: Times of India