The Ghana Police Service in Perspective 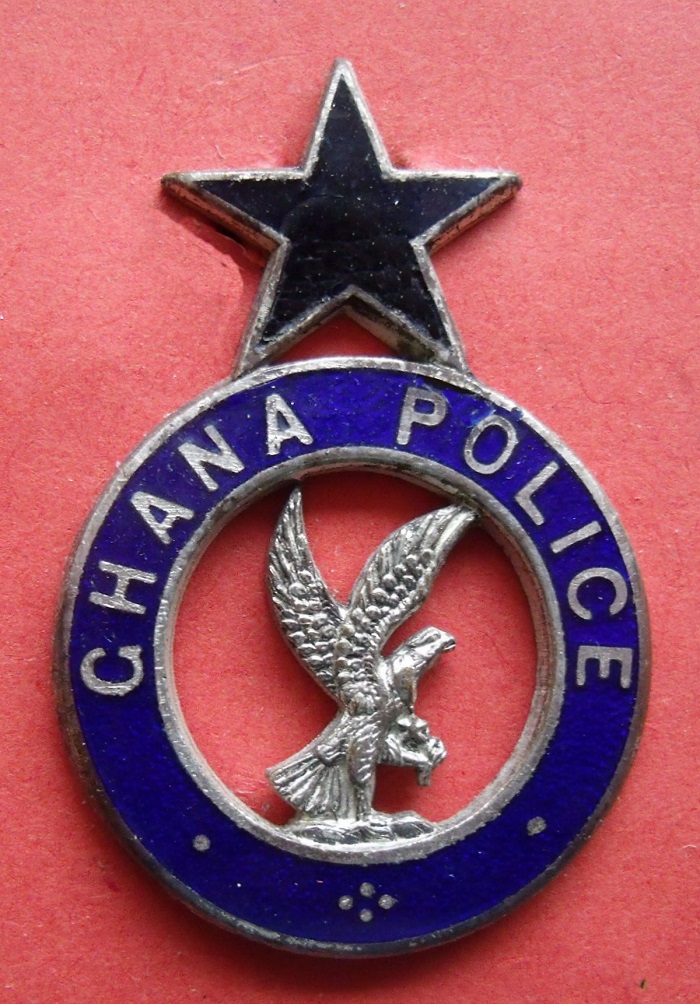 So in this modern society of Ghana, who would still deny that the police on the roads take bribes from drivers on a daily basis? No one? Great! With that fact established, what if other professionals like teachers also decided to do same? What then would we be turning this country into in the long run?


There is very little regard for the police in the traditional setting of Ghana. Our folks think that dumb people populate the Ghanaian forces. So whoever has a dumb kid is encouraged to throw him or her into the police force and not waste money on them in the university. Do you really want to waste money on this your dumb kid in the university? Just buy him police forms. Yeah, that’s exactly what our folks say.

This is so inconsistent with the huge responsibilities of the police force. They are supposed to be the protectors of our society. They are supposed to be the law enforcers in our country. How can we have dumb people protecting us? Would we feel safe in their hands?
Do our folks have cogent reasons to perceive our police force in that lens or are their reasons misplaced?

Not that I want to peddle unproven allegations in this article but maybe somehow the police force is compromised, especially how some people get recruited. You know a high ranking police officer, your relative can get into the force. But is that what should be happening?

Just this year when there were a lot of unwarranted confrontations between the police and the public, the Inspector General of Police, David Asante-Apeatu in an interview with Kojo Yankson of multimedia said that the minimum certificate qualification to police which is WASSCE would be raised to degree.

Is it the case that degree holders are supposed to know better or that the entry requirements would then prevent certain individuals from applying in the first place? In any case, how far with that proposition or has it died down entirely because the public has calmed down?

The IGP at the time also said that the bad nuts in the police force will be purged. Well, I wonder if that has been done to the maximum.
We can’t compromise on the standards of our police force. They are peacekeepers law and order maintainers, they are also a symbol of authority in the society and for that matter, they can’t be trifled with. Chapter 15 clause 3 of the 1992 constitution of Ghana reads “The Police Service shall be equipped and maintained to perform its traditional role of maintaining law and order.”

If the supreme law of the land mandates the police to maintain law and order as its traditional role, in other words, core duty, then why must they ever otherwise? Or is it that they are not been equipped and maintained well enough for them to meet demands expected of them? Do police officers even ever go for further training while in duty?

Whatever is putting the police force in a bad light should be purged off completely. I think nobody no matter who they are should have access to manipulate police recruitment processes. All applicants must merit the recruitment requirements before they are accepted for training.

Indeed, raising the minimum certificate qualification to degree will augur well with the professionalism of the police. But most importantly, policemen must be oriented to know they are the friends of the public, not their enemies.

On the other hand, the public must be educated on the duties of the police. So many people have no clue what the policeman represents. Because of the ignorance of a section of the public, some police officers also abuse their power. This instils fear in the public leading to mistrust.

The police are paid with the taxpayer's money for them to protect them (taxpayers) and so shouldn’t capitalize on their ignorance to intimidate them instead of building a rapport with them to ensure peaceful coexistence in the society.

Well, is the six months enough for all the training that the police need before graduating? Do they need extra training to apt their professional standards? If it will significantly inure to their professionalism, fair enough. But we shouldn’t extend their training period just because we feel like it. A lot of deliberations must go into the decision making process.

It is a pity how the three children of the woman who suffered the gunshot of Lance Corporal Richard Kwakye at the Moree toll booth are now afraid of the entire police force as recounted by the victim to Citi news. How would these children ever trust the police force again? Though the Central Regional Police say the acts of the officer is still under investigations, such unprofessional actions should not be condoned. Is the police officer still actively on duty or has he been suspended while the said investigation take place?

Whatever necessary steps need to be taken to ensure the police service is on top of issues must be put in place. The public needs the police just as much as the police need the public.