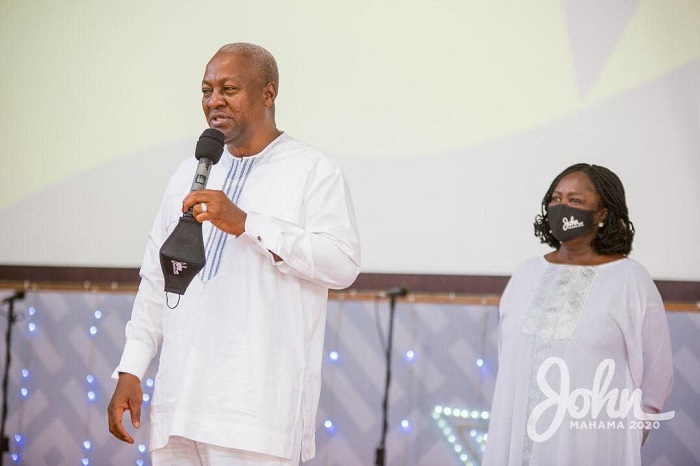 Some six Presidential candidates in the just-ended elections have called on flagbearer for the National Democratic Congress (NDC), John Mahama to use democratic processes to challenge the results of the election.

They have vowed to challenge the results but supporters of the party have begun nationwide protests.

They insisted that the court is the only establishment that can overturn the final results declared by the EC.

“We are calling on John Mahama that although his refusal to accept the result is democratic, we implore him and his followers to take democratic processes. Yes, protest is a form of democratic process but it is indeterminate in the sense that you may not know what may happen during demonstration,” Mr Walker told the media.

Mr Greenstreet also said he deemed it appropriate that presidential candidates who contested in the election unite and add their voices to non-political organizations requesting for peace to reduce the tension marinating in the country.

“We want Ghana to be free and fair. So we are making a call to all political party leaders, all presidential candidates, and all Ghanaians that we should exercise restraint and caution and know that it beholds on every Ghanaian to work for peace and that we need peace in Ghana,”