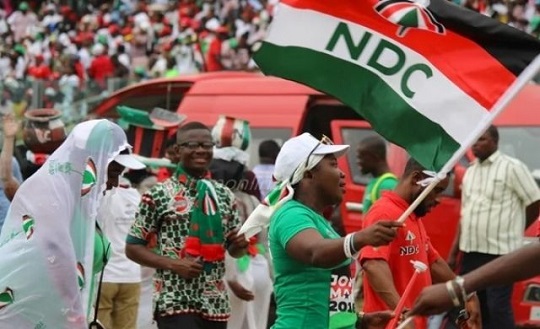 Sixty-two (62) candidates have been vetted to contest for the National Democratic Congress (NDC) Regional executive elections.

However, only one aspirant who picked form failed to turn up for vetting at the party office in Kumasi, Ashanti region.

The party will however open a limited room for appeals to pave the way for the regional elections.

A member of the Vetting Committee, Sylvester Mensah, says guidelines for the process were restructured and loopholes blocked for a smooth vetting process.

Mr. Mensah said the process was successful due to engagements at the constituency level to build the guidelines for the vetting.

The former NHIS boss entreated NDC members to vote for aspirants who are hungry for success to stop the ruling NPP from its agenda of breaking the 8 in the 2024 general election.

The regional election will be held between November 12-13.

Aspirants for the various national positions of the party are expected to file their nomination on November 5 and 6 2022.