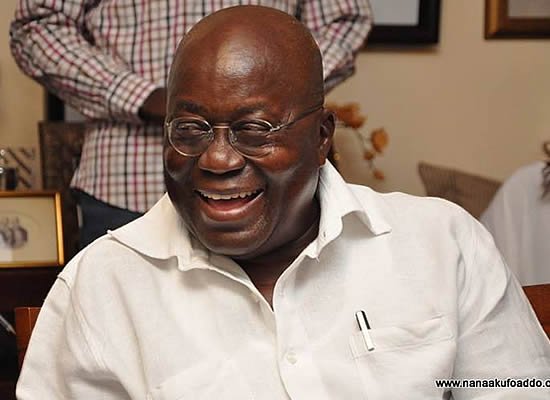 Mr Kan Dapaah, a former MP for Afigya-Sekyere in the Ashanti Region, served as the Energy, Communications and Interior Minister under Kufuor.

He also had a stint a Minister of Defence before serving as Chairman of the Public Accounts Committee of Parliament between 2009 and 2013.

Addressing a press conference at his residence at Nima in Accra on Wednesday, President-elect Akufo-Addo also named Brigadier General Emmanuel Okyere and Joshua Kyeremeh as his National Security Adviser and Coordinator respectively.