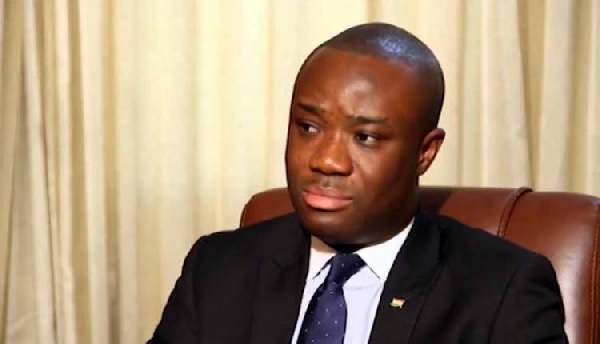 His comments were a reaction to claims by the wife of Communications Director at the Presidency Eugene Arhin who listed some properties owned by his husband in a divorce suit.

Mr Kwakye speaking on Metro TV expressed disgust in how the current government finds a way to kick out anyone who critiques his appointees for their dreadful attitudes.

“The kind of wealth that is being amassed, we all see it. The lavish lifestyles and how it’s flaunted in our faces. People who seemed ordinary and not different from you and I suddenly come into so much wealth and they flaunt it in our face,”

He added, “they defend this kind of wrongdoing and they go out to attack those who point out the wrongdoing”.

He then said Ghanaians should brace themselves to see more corrupt acts under this government.

“This Akufo-Addo government is all about corruption given that the same personnel have been maintained, we are perhaps going to see worse and that there will be no change so the people of Ghana should brace themselves for difficult times".

Mr Kwakye said the country is bound for doom considering that the same appointees in the erstwhile cabinet have been reappointed in the current government.