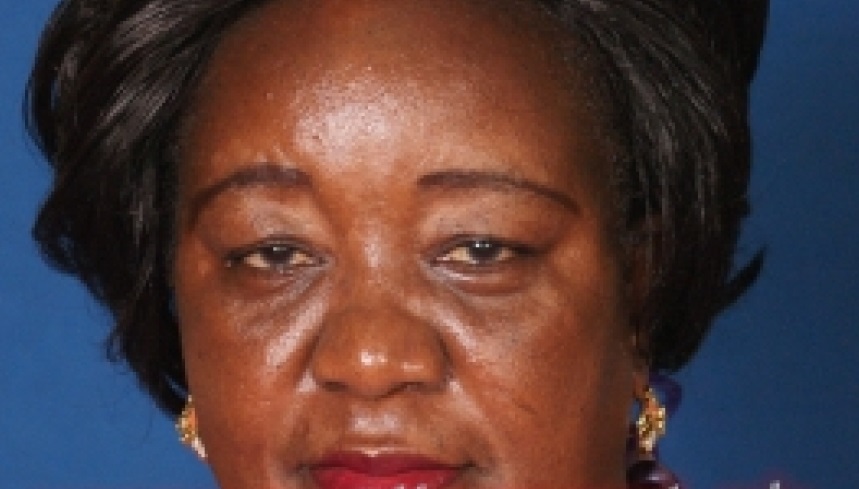 Her nomination was announced in Parliament today [Friday], March 3.

Popularly referred to as the 'People's Mother', Ms Agyemang was born on May 13, 1949, at Kotei a suburb of Kumasi in the Ashanti Region of Ghana.

She holds a very rare kind of experience as she is one of the few people to have worked as both a professional teacher and nurse.

After earning a Teachers Certificate A 1971 and taught in Ghana for sometime, she travelled to the USA where she became Registered Practice Nurse in 1988  and worked at Alexandria Hospital, Virginia.

She became an MP in 2005, serving three terms before she lost the 2015 New Patriotic Party (NPP) primaries to current MP, Dr Emmanuel Marfo.

She served as the Chairman of the Ashanti Regional Caucus in Parliament in her last term in parliament.

Ms Agyemang is one of three females named as deputy ministers and interestingly they are all former MPs.