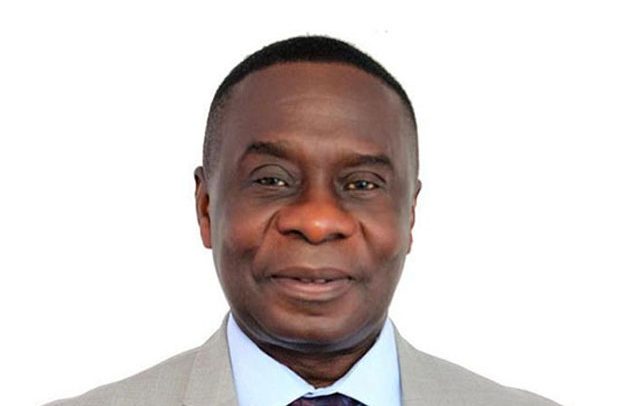 MP for Assin North constituency, James Gyakye Quayson, has gone back to the Court of Appeal to file a stay of execution of the court’s decision to strike out his earlier appeal against a judgement delivered by the Cape Coast High Court nullifying the 2020 parliamentary election held in the area.

Mr. Quayson, has also filed another motion seeking to have his appeal, which was struck out, re-listed by the Court of Appeal at Cape Coast.

This comes days after the Supreme Court, in a 5-2 Majority decision on Wednesday, restrained Quayson from carrying himself out as the Member of Parliament for Assin North.

The Supreme Court had explained that its indefinite restraint of James Gyakye Quayson, as Assin North MP, was to protect the constitution and the sovereign will of Ghanaians without subverting it, until a case challenging the legislator’s eligibility is determined.

“The applicant [James Gyakye Quayson] has filed a motion to re-list the said appeal. The applicant has also filed an appeal against the decision of this Honourable Court to strike out the appeal. This Honourable Court also has the power under Rule 27 of the Court of Appeal Rules, 1997 (C.I. 19) to stay [the] execution of its decision,” embattled legislator noted in his writ.

Mr. Quayson in his writ argued that there were “serious errors of law in the decision of the Court [of Appeal] on March 22, 2022” and that “if a stay is not granted in respect of that decision, it would amount to the Court of Appeal being allowed to infringe the Rules of the Court under which it is required to operate as well as to ignore binding decisions of the Supreme Court and fundamental rules of natural justice with impunity, and thus undermining fundamental tenets of constitutional governance and the rule of law.”

He also insisted that “if the execution of the High Court decision is not stayed, there would likely be a multiplicity of suits in respect of the representation in Parliament of the people of the Assin North constituency as the applicant would challenge any attempt to hold a by-election in the constituency while the applicant has been gazetted and sworn in to represent the said constituency.”

Mr. Quayson in his writ, also explained that failure to put a hold on the decision of the Court of Appeal which will directly affect the High Court judgement, will “not only occasion an irreparable injustice and damage to the people of the Assin North Constituency and the Applicant, but would also lead to the 2nd Respondent [Electoral Commission] having to expend significant financial resources in organizing a by-election.”

Background
Michael Ankomah-Nimfa, a resident of Assin Bereku in the Central Region, filed a petition at the Cape Coast High Court seeking to annul the declaration of Mr. Gyakye Quayson as the MP of Assin North.

Mr. Ankomah-Nimfa had insisted that Mr. Quayson had dual citizenship prior to filing nominations to contest for the Assin North parliamentary seat during the 2020 polls.

The Cape Coast High Court subsequently declared the 2020 parliamentary election held in the Assin North Constituency as null and void, as it upheld that Mr. Quayson breached the provisions of the constitution with regard to dual citizenship.

Mr. Quayson subsequently appealed the judgment at the Court of Appeal in Cape Coast, but the case was dismissed.

He again sought cover at the Supreme Court.

While seeking finality on the matter, Michael Ankomah-Nimfa also went to the Supreme Court to seek interpretation of Article 94 (2) of the 1992 constitution and also asked the apex court to place an interlocutory injunction on Mr. Quayson from holding himself out as an MP until the case is determined.