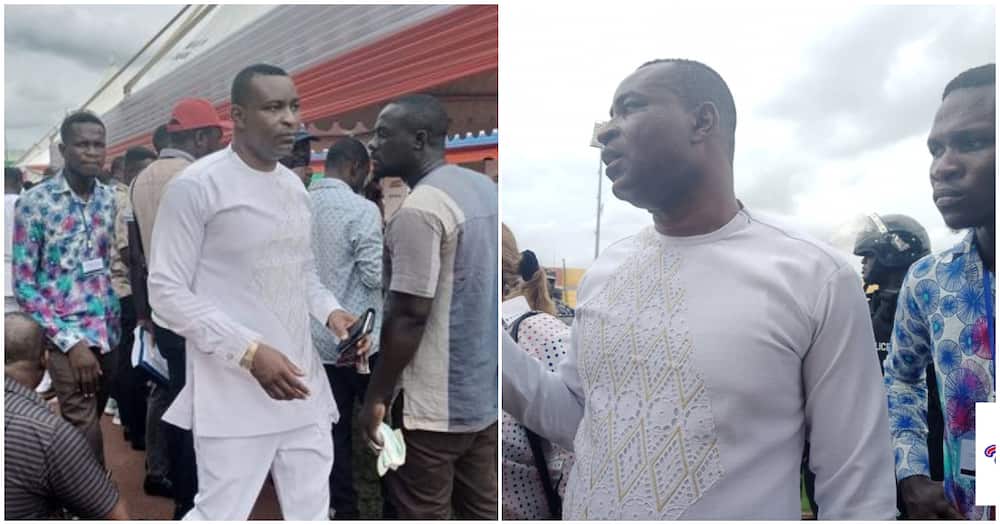 Pollster Ben Ephson has accused the Ashanti Region Chairman of the NPP Bernard Antwi Boasiako aka Chairman Wontumi of vote-buying in the just-ended regional elections of the party.

But for inducement, Mr. Ephson who predicted defeat for Chairman Wontumi said he would have lost the polls.

“We think that the distribution of money carried the day. I don’t think that the delegates, without inducements, would have voted for a Chairman under whose watch the NPP’s percentage of votes in the Ashanti moved from 76 per cent in 2016 to 71.6 per cent in 2020. Two, somebody who thinks he has the hundred of thousands, he rented an office for the regional NPP, he defaulted in payment of rent and the party’s properties are thrown out. But for inducement, who would have retained such a national Chairman?” He said on 3FM.

Meanwhile, Chairman Wontumi has been told to change his attitude in order to ensure that the NPP breaks the 8-year cycle in the 2024 general elections.

Chairman Wontumi has over the weekend sailed through his re-election bid as Regional Chairman for the governing New Patriotic Party (NPP) in the Ashanti Region.

Although the certified results are yet to be declared by the Electoral Commission, congratulatory messages have already been trickling in for the outspoken Ashanti Regional Chairman of the NPP.