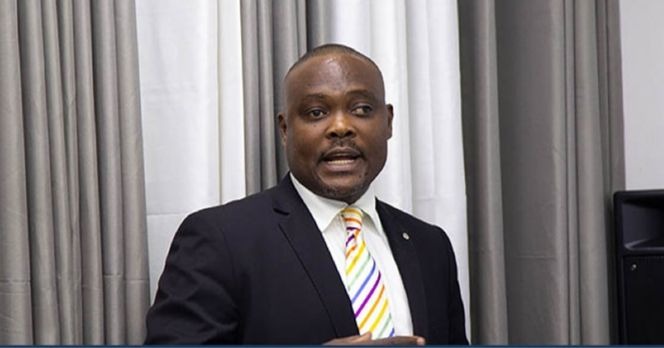 The High Court has ordered the Electoral Commission to register and issue the parliamentary candidate for the National Democratic Congress (NDC) for Cape Coast North, Kwamena Mintah Nyarko with a voter ID card.

This follows a mandamus application filed by lawyers of the NDC parliamentary candidate after the Electoral Commission withdrew a voter ID card issued him.

The Electoral Commission had alleged that Kwamena Mintah Nyarko provided false information when he applied for the card, hence, the withdrawal.

But delivering his ruling on the matter, presiding judge, Justice Stephen Oppong stated that the applicant made a strong case for mandamus against the Electoral Commission.

Justice Oppong further added that no law barred the EC from registering any person after an unlawful removal from the register hence the Commission should register him.

Mr. Nyarko’s registration besides being withdrawn by the EC over allegations of falsification of information was, challenged by a constituent, believed to be an agent of the New Patriotic Party (NPP), on the basis that he was not a resident Nkanfoa, where he registered.

But on July 14, Mr Minta Nyarko said he meets all requirements to vote in Ghana contrary to the reports “and, indeed, I have participated in the previous elections conducted by the Electoral Commission of Ghana”.

A Cape Coast High Court in August 2020 dismissed an appeal by Mr Kwamena Mintah Nyarko, over the withdrawal of his voters identification card issued by the Electoral Commission (EC).