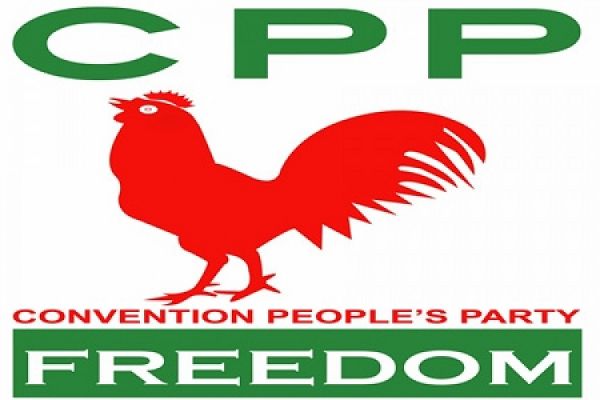 The Convention Peoples’ Party (CPP) has chastised its leader and Chairperson, Akosua Frimpomaa Sarpong Kumankumah whom they accuse of fueling chaos and discord in the party.

The CPP chairperson on Monday reported five national executive officers of the party to the Adabraka Police station in Accra for allegedly making derogatory statements about her.

The five have since been granted self-recognizance bail.

General Secretary of the Convention Peoples’ Party (CPP), Nana Yaa Jantuah, said the actions of the chairperson are unfortunate.

“She doesn’t know what it does to members when these things happen. We are all together as one irrespective of whatever happens. This is what we call democratic centralism. We may have our differences but when it comes to unity and sanctity of the party, we need to protect it and this woman has not protected it. How do you take members of your party to the police station? The CPP is not a war zone, she just has to step aside for a re-run.”

The national executive officers who reported to the Adabraka Police Station last Monday to give their statements are to report to the police on May 11, 2022.

The Adabraka Police confirmed inviting the five national officers to the station to give their statements regarding a complaint of insult lodged against them by Nana Sarpong-Kumankumah.

According to the police, no charge had been preferred against the five national officers yet but had been granted self-recognisance bail and are to report on May 11, 2022.