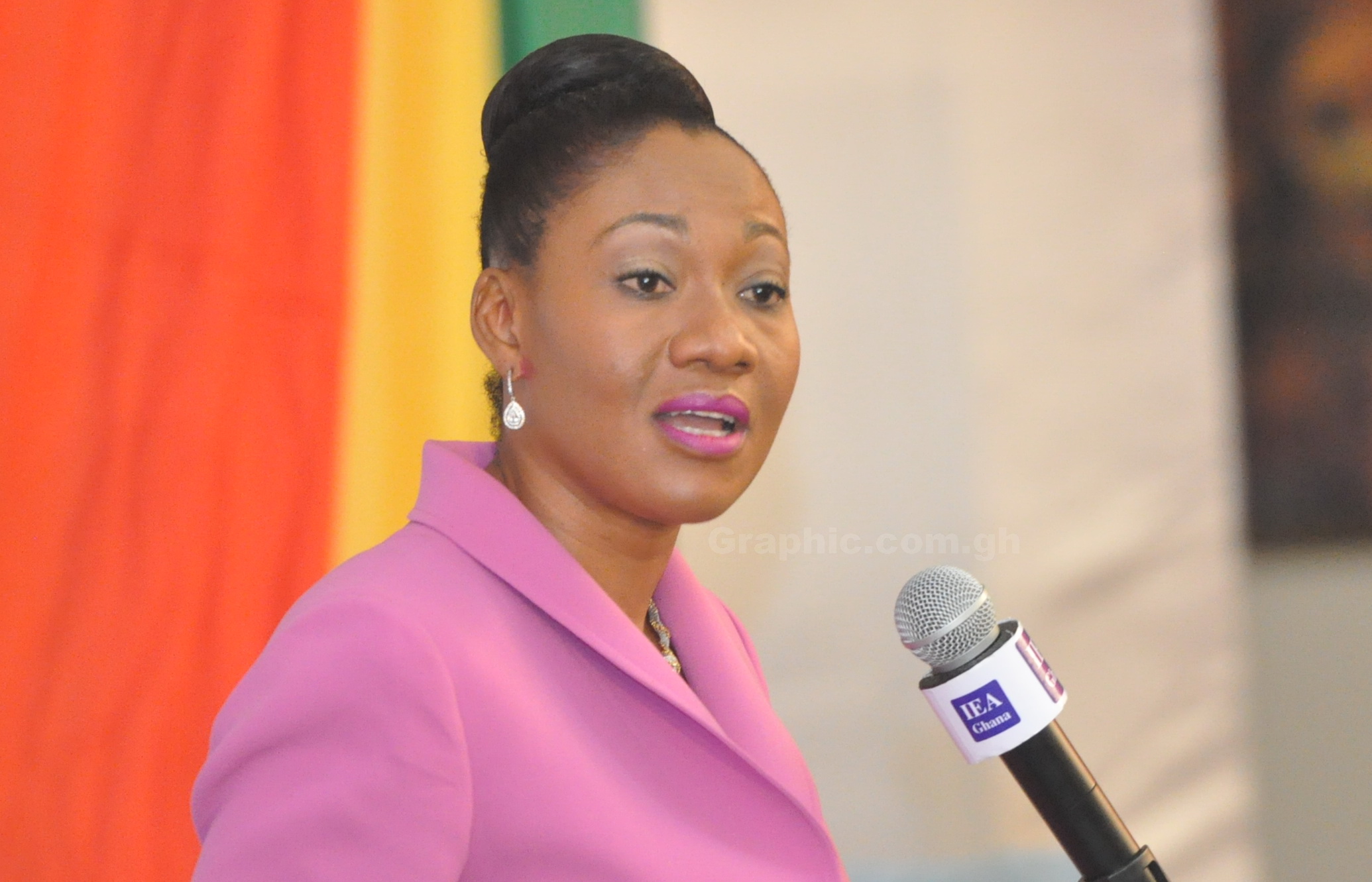 The National Democratic Congress (NDC) has filed an official complaint against the Electoral Commission (EC) accusing them of breaching a COVID-19 containment directive.

The complaint was filed at the CID headquarters today April 27, 2020, by Deputy General Secretary of the Party, Peter Otokunor and some other officials of the party.

The NDC claims the EC defied a Presidential order when they held a workshop over the weekend.

They are calling the police to probe the matter and make sure the EC officials face the law.

The EC flouted a court injunction directing a halt of their planned workshop.

READ ALSO: The EC is an independent institution, stop drawing gov't into their affairs - Oppong Nkrumah

After filing the complaint, Mr Otokunor said they want the EC â€œto face the full rigours of the law as has been exemplified in several cases of citizens being convicted on similar crimes.â€

The injunction on the said meeting held by the EC followed an action by the Member of Parliament for Ningo Prampram.

Sam George secured an injunction against the ECâ€™s decision to hold a workshop at the City Escape Hotel from April 24 to 29, in his Constituency.

The meeting was to be held in three different batches in order to observe the social distancing protocols. The ex-parte injunction was granted by the Tema High Court.

Some less than 20 officials of the commission, however, met at the said location on the morning of Saturday, April 25, 2020, for a meeting.

The premises of the hotel was filled with some government vehicles. Police who later arrived at the location after reports from some NDC members who visited the place confirmed that some officials from the EC were indeed in the hotel.
They, however, maintained that it wasnâ€™t a formal meeting, but a meeting at the lobby of the hotel.

Sam George says he will file a contempt action in court against the EC for defying the injunction on their workshop.