Economic crisis: Gov't to decide whether E-Levy or IMF this weekend 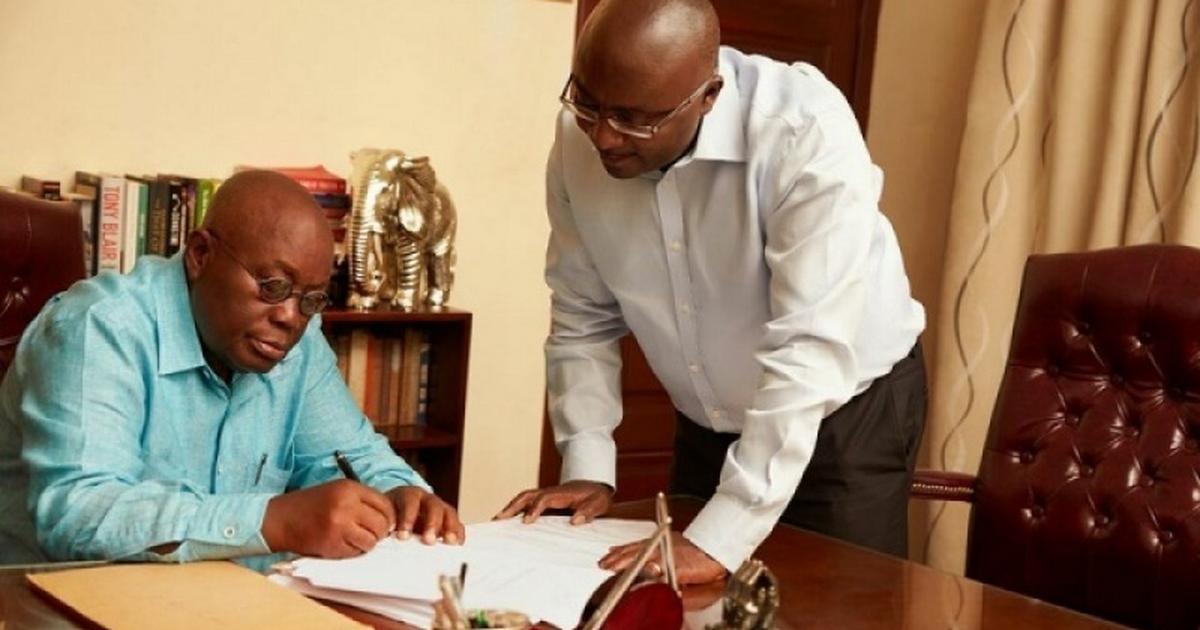 Top government officials are this weekend expected to meet and decide whether the country should pass the E-Levy or go for a bailout from the IMF.

The meeting will also look at other options of cushioning the economy amidst a hike in fuel prices in the country.

This week in a tweet, a member of the ruling New Patriotic Party (NPP), Gabby Otchere-Darko called for a national debate to resolve the current economic challenges.

READ ALSO : Fuel prices may go up by over 17 pesewas again – IES predicts

But the Minority is questioning the resolve of the government to take tough decisions to put the economy on the right path.

READ ALSO: Transport fares to go up on Monday

The Minority believes the only option available is the IMF.

Meanwhile, a former Minister of Finance, Prof Kwesi Botchway also said there's the need to bring everyone on board to find lasting solutions to the current economic challenges.

“Inflation is back in the double digits and over 15 per cent. The government is struggling to raise money locally and is accumulating arrears to several programmes – roads, school feeding, Livelihood Empowerment Against Poverty (LEAP) and even salaries.”

“There’s ongoing capital flight and foreign investors have withdrawn close to $200 million in January alone. It is not absolutely the end of the world. Not quite,” he said.