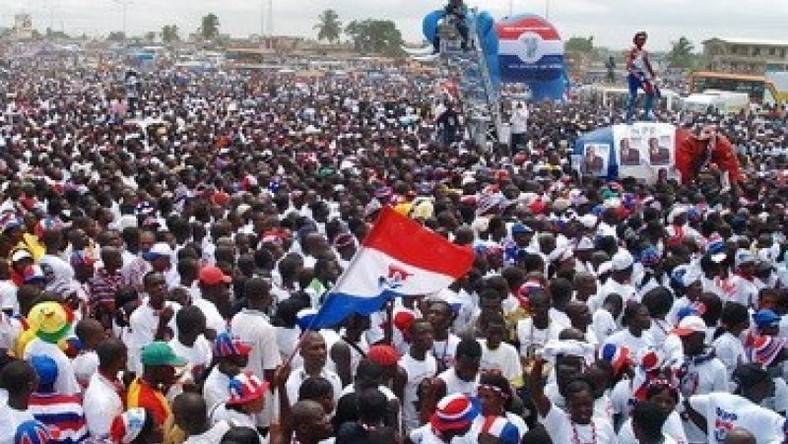 The New Patriotic Party (NPP) has moved quickly to quash reports announcing a new date for their 'suspended' presidential and parliamentary primaries.

In a statement signed by John Boadu the General Secretary of the party, it entreated the general public to disregard the memo that announced a date for their primaries describing it as fake.

Reports in the media on Monday suggested that the NPP had settled on April 25, 2020, to hold their parliamentary and presidential primaries.

John Boadu says this fake memo was orchestrated by some â€œpolitical mischief makersâ€ to create disaffection for the party especially because the party and President Akufo-Addo had gained huge popularity globally due to the management of COVID-19 in Ghana.

â€œThe party has, till date, not met at any level, to review this position following the Presidentâ€™s decision to lift the partial lockdown imposed on some major cities in the country,â€ portions of the statement read.

The attention of the NPP has been drawn to a supposed leaked internal memo purportedly coming from the National Steering Committee of the party announcing a new date for the partyâ€™s 2020 parliamentary and presidential primaries.

The party wishes to state unequivocally that it has NOT issued any such statement/memo and there has not been any emergency National Steering Committee meeting on April 20, 2020, as claimed in the said fake statement/memo.

Indeed, the last National Steering Committee meeting of the party was held on April 14, 2020, at which meeting, the party decided to suspend its primaries till further notice in the wake of the COVID-19 pandemic and the restrictions imposed by the President pursuant to EI 64.

The party has, till date, not met at any level, to review this position following the Presidentâ€™s decision to lift the partial lockdown imposed on some major cities in the country. And, as the party has always done, if any such decision is taken, same will be communicated to the general public through our official platforms including the partyâ€™s website: (newpatrioticparty.org)

It is pretty obvious that this fake memo was authored by some political mischief makers to create disaffection for the party and the President, whose popularity has soared significantly across the globe, having demonstrated great leadership in his handling of the COVID-19 situation in Ghana.

Finally, the NPP wishes to state for the avoidance of doubt that until otherwise communicated, the partyâ€™s 2020 parliamentary and presidential primaries remain suspended, and the memo being circulated on social media is FAKE and should accordingly be treated with all the disdain that it deserves.