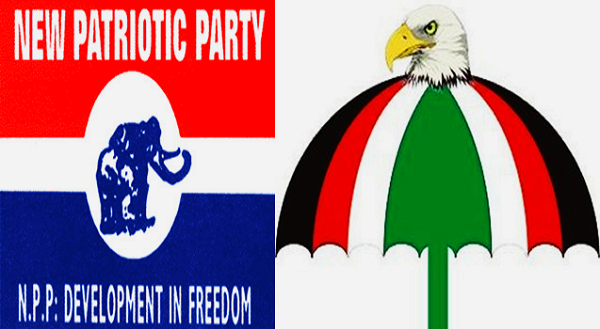 Both parties accepted the Peace Council's invitation to begin the dialogue and they will meet today to kickstart the process of disbanding political vigilantism forever.

The Peace Council says the meeting will begin at 10: am at the Central Hotel near the British High Commission in Accra.

In a letter signed by Reverend Emmanuel Asante, Chairman of the Peace Council to the National Democratic Congress on April 2, it said the meeting will focus on,

It also added that each party is expected to bring not more than seven representatives.

Chairman of the National Peace Council who are the mediators for the meeting, said he is optimistic that the initial encounter will pave the way for a successful formation and implementation of a roadmap for the disbandment of militia groups across the country.

“The parties have said they will participate, so, we are meeting them,” he told Class 91.3FM.

He said the encounter will be a “technical meeting” for the parties to agree on the terms of reference and other issues after which a date will be announced for full engagements to begin.

The meeting comes on the back of several calls to disband political vigilante groups after the violence that characterized the Ayawaso West Wuogon by-election.