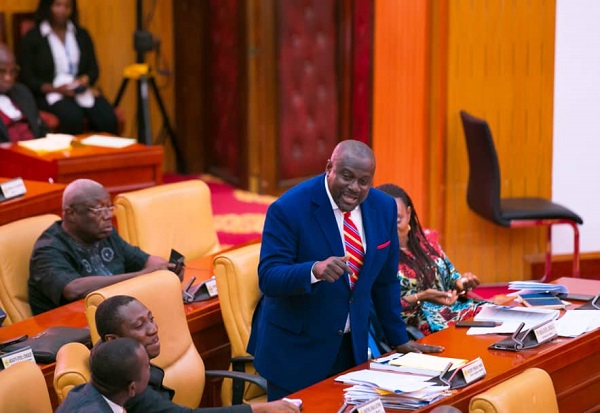 The MP for New Juaben South and Chairman of the Finance Committee Dr. Mark Assibey Yeboah has argued that to the extent that GETFund will administer scholarships, it should not be discriminatory.

He was sharing his thoughts on Accra based Class FM on recent criticisms against some public officials and MPs who benefited from GETfund scholarships to study abroad.

â€œSome groups of persons must not be excluded because of their social status". In as much as I believe that GETFund should be used to build educational infrastructure and not for scholarships, there shouldn't be discrimination if the nation so chooses to spend funds in giving out scholarships, everyone can benefitâ€ he said. 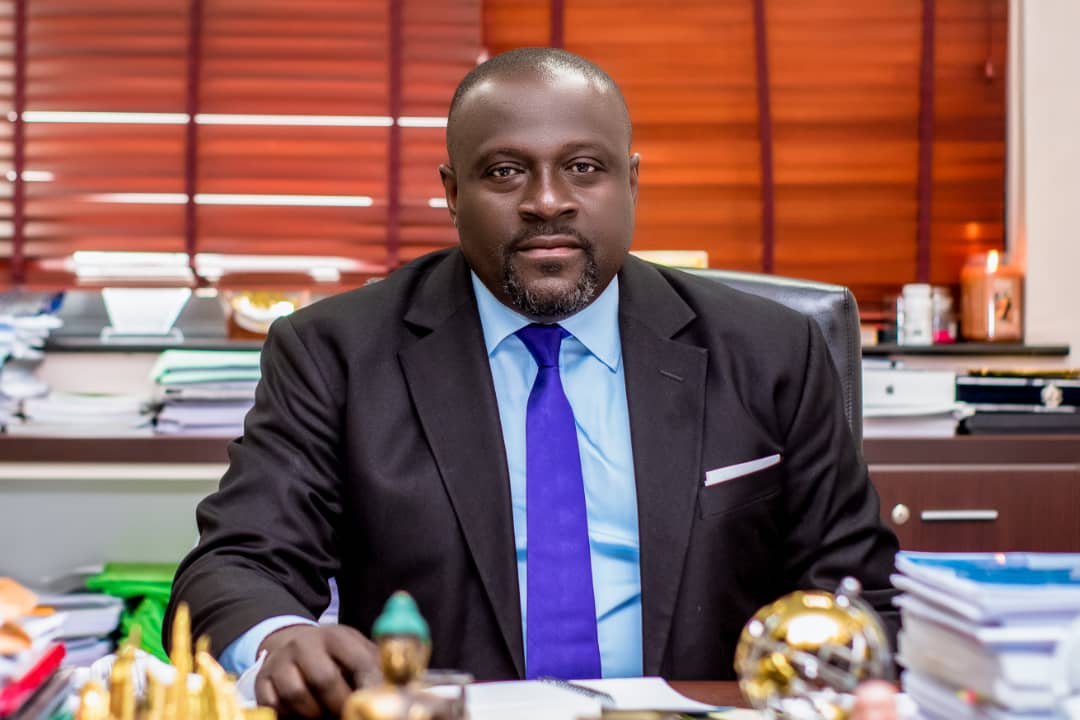 Dr Assibey Yeboah contends that a similar discriminatory scheme existed when those of northern descent alone benefited from Free SHS.

â€œThis whole scholarship thing, do you know that free SHS is also a scholarship? Yes, thatâ€™s scholarship; so, if you legislate that it should go to only the needy, so, you have somebody who claims they are needy, they are not paying taxes and then they should access this but I pay all manner of taxes, I shouldnâ€™t be able to access it...Now the Akufo-Addo administration has made free SHS universal and it is being enjoyed by both rich and poorâ€ he added.