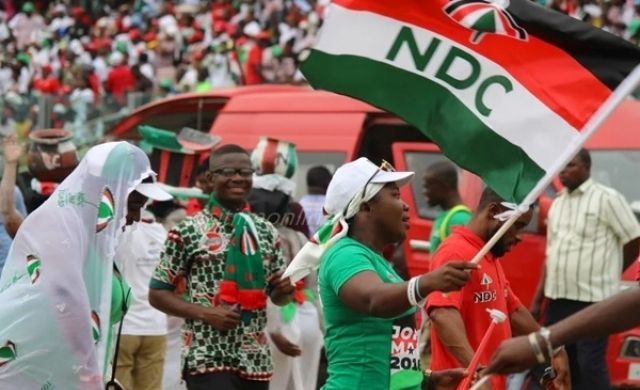 Samuel Ofosu-Ampofo Chairman of the National Democratic Congress (NDC), says Ghana only sees progress when his party is in power.

He made these comments at the inauguration of the Greater Accra youth wing working committee and summit in Accra on Thursday.

He urged the NDC youth wing to sacrifice for the ideals of the party as they attempt to win back power from the ruling NPP government in the 2020 General Elections.

â€œYou must understand what the party stands for, the motivation for some of us to remain and kill ourselves for the party is not how much you will get for your pocket but because what the NDC tradition has done for Ghanaâ€¦. Ghana only experience development when NDC is in powerâ€.

Meanwhile, Ofoso-Ampofo has dared the Akufo-Addo government to point out one single major project it has competed since the assumed power. Adding that the NPP is only completing projects that were initiated by the NDC administration.

â€œNana Akufo-Addo came to parliament during his fourth national address and could not mention a single project that he has completed within the three years plus that he has been in office. I want to send a clear signal to the people that we will also be coming out with the â€˜True State of the Nation Addressâ€™ and let them know that almost all the project they are boasting of was initiated by the NDC. We will tell them the truth and give them the date the project was approved. Go and see the railway line we will tell them the source of money when John Dramani Mahama went and negotiated the loan which was approved in parliament. He said