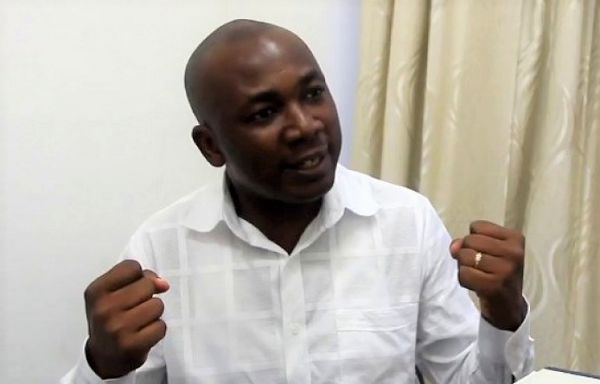 Economist and lecturer at the University of Ghana, Prof Godfred Bokpin says the NPP government is not likely going to be able to fulfil all their campaign promises they made to the people of Ghana.

Prof. Bokpin believes that is advisable for Ghanaians to be moderate in their expectations for the government especially after the Covid-19 pandemic.

Speaking on the economic impact and how the Covid-19 pandemic will affect plans of government, Prof Bokpin said the pandemic is not self-made and the government cannot be blamed for not fulfiling the promises.

According to him, it is good to ask for more from the government but the reality will not allow them to deliver on the various promises.

"It is going to be very difficult, we should be moderate with our expectations. I think it is not really the fault of government it is not self-made from here, the easiest thing is to ask for more but can more be delivered? certainly not."

Vice President Mahamadu Bawumia has said the Akufo-Addo administration has fulfilled 78 percent of its 2016 manifesto promises.

This is a higher percentage compared with the 48.78% policy think tank, IMANI Africa gave government.

â€œIn all, we made 388 promises in our manifesto. The most recent validation exercise at the end of January 2019 shows that we had delivered or are delivering on 303, 78 percent of the promises, up from the 72 percent reported earlier,â€ Dr. Bawumia said.

He further stated that the government has so far delivered 114 of its promises while 189 additional promises are in the process of being fulfilled.

Dr. Bawumia was speaking at the Ashanti Region town hall meeting organised by the ministries of Information and Monitoring and Evaluation.

The town hall meeting was themed: â€œDemonstrating fulfilment of our promises.â€