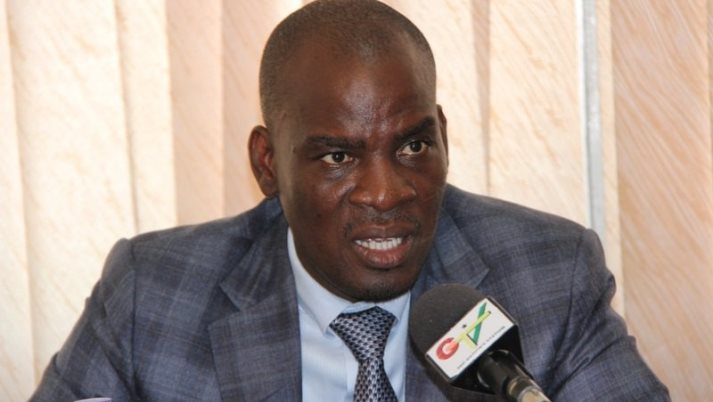 The Member of Parliament for Tamale South, Haruna Iddrisu, will be named to the position of minority leader when the 7th parliament of the Fourth Republic is sworn in on January 7, 2017, it has been reported.

Idrissu, who is also the Minister of Employment and Social Welfare, is said to face no opposition to the opposition in the National Democratic Congress.

The move comes after the results of the December 7 elections revealed that the NDC had lost its majority in Parliament.

Of the certified 273 constituencies declared by the Electoral Commission (EC), the NPP won 170 seats while the NDC won 103 seats.

Alban Bagbin, the majority leader when the NDC had parliamentary majority, is set to become the second deputy speaker, with Idrissu talking over his role as leader of the NDC in parliament.