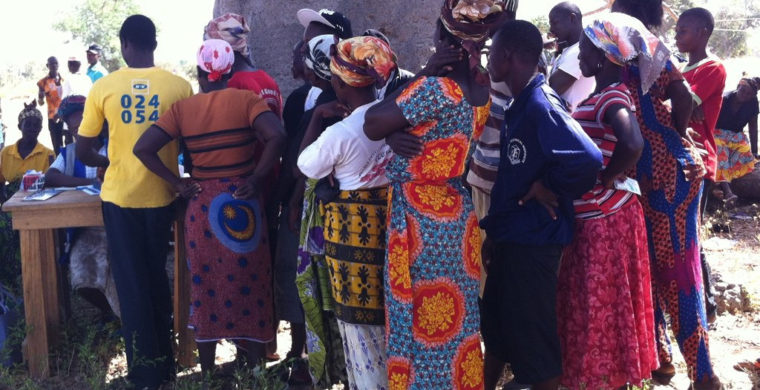 Jean Mensa who is the Chairperson of the Electoral Commission, has downplayed request for her outfit to introduce special taxes to fund elections in Ghana.

Ms Mensa believes such a move will be in bad taste as lots of Ghanaians are already complaining about numerous taxes.

In Ghana, elections are funded by the government with support from donor partners.

Speaking at the West Africa Media Excellence Awards 2019 Conference in Accra on, Friday, October 18, 2019, under the theme ‘Social media, fake news and elections in Africa’, Jean Mensa said the ordinary Ghanaian is overburdened hence, the imposition of a new tax will not be welcoming.

“In Ghana, it is the government of Ghana that funds our election in its totality. So I do not think that the imposition of election tax will be something that the people of Ghana will take lightly because we are already over-taxed. And you know that we do have a lot of resources and with efficient management, we should be able to fund our elections.”

The EC Chair made the remark in response to a question posed her by some participants at the forum.

Ms Mensa also talked about plans her outfit is putting in place in an attempt to counter fake news ahead of elections in 2020.

She indicated that the Commission has on several occasions received its own share of fake news and negative impacts of social media which reduces the integrity of the Commission.

She said the EC is building a solid team to tackle fake news in the upcoming elections to enhance the credibility of the polls.