I havenâ€™t granted any interviewÂ after vetting, disregard all reports - Lawyer Philip Addison 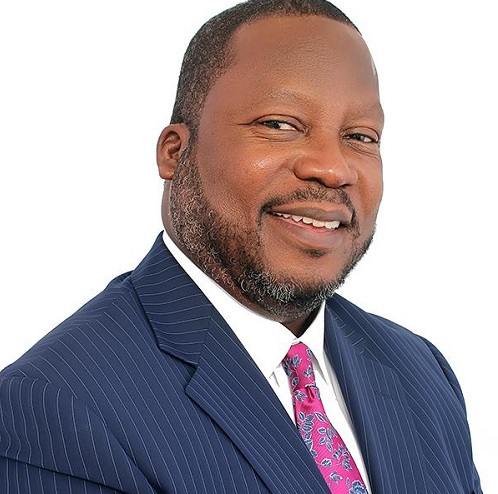 Lawyer Philip Addison who is vying for the Akuapem North Parliamentary seat on the ticket of the ruling New Patriotic Party (NPP) has urged the public to disregard reports suggesting that he has made some comments after his vetting.

Addison, who rose to fame during the 2012 election petition hearing at the Supreme Court, is hoping to unseat incumbent and deputy Minister for Information Nana Ama Dokua Asiamah Adjei.

Addison, who lost the Korle Klottey seat in the Greater Accra region during the 2016 elections, was told by the vetting committee that he can't contest the Akuapem North seat because he â€œhasnâ€™t nurtured the party at the constituencyâ€.

READ ALSO:Â Mass disqualification in NPP primaries may force people out of the party - Dr Asante

In a communique released by his office, he said his attention has been drawn to several reports on social media suggesting he has been disqualified and has made some comments.

He went on to urge the general public to disregard the reports and added that he will in due time release an official statement on the matter.

Below is the Press release

ALL STATEMENTS AND ARTICLES ATTRIBUTED TO ME ARE FALSE; LAWYER PHILLIP ADDISON.

The attention of the office of Lawyer Philip Addison has been drawn to certain statements circulating on social media which has been attributed to him.

The office would like to categorically put on record that, Lawyer Phillip Addison after his vetting hasn't made any official statement or granted any interview to any media house hence any comments attributed to him should be disregarded or given the contempt it deserves.

Lawyer Addison will in due time make an official statement following the recommendations made by the Regional Vetting Committee to the National Executive Committee so we employ all media houses with all respect and urgency to desist from making fictional statements and further attributing it to Lawyer Addison.

Whatever decision Lawyer Phillip Addison decides to take will be subsequently communicated officially.