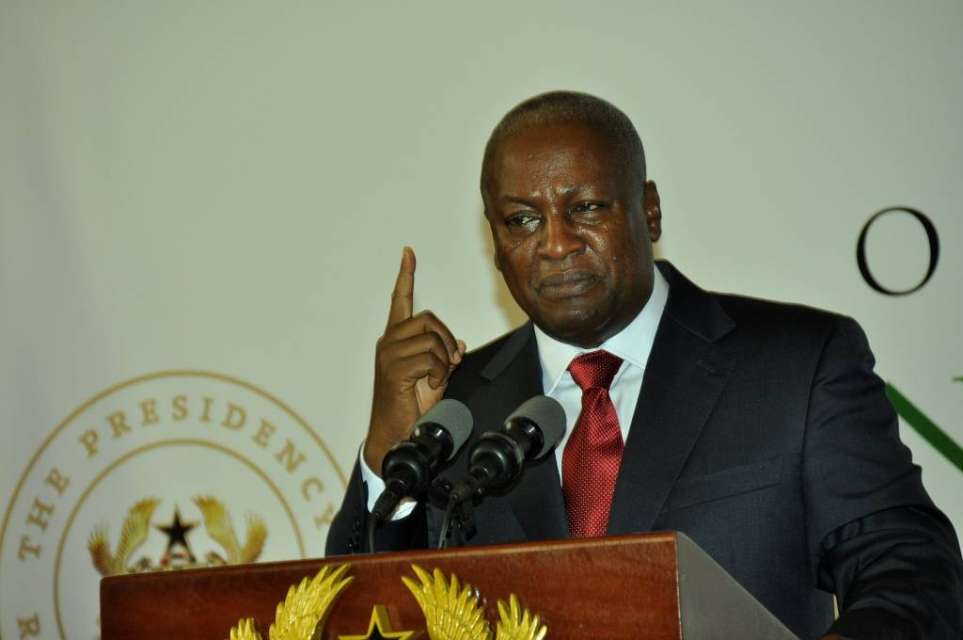 Flagbearer of the National Democratic Congress, NDC John Mahama has emphasized his commitment to continue and complete projects started by the Akufo-Addo government if he wins the 2020 elections.

According to him, it is wasteful for administrations to abandon projects started by predecessor government.

Speaking at the maiden edition of the Young African Leaders Summit in Accra today, Mr Mahama reiterated that he will continue to complete projects of Akufo Addo

“We will continue because our taxpayers’ money has been put into those projects and policies, and so we will continue with them. And we will introduce ours too in addition to what we will come and continue. And I think that is how it should be for every government.”

The comment comes on the back of his complaint that the Akufo-Addo government has abandoned projects started by his administration.

Speaking during his campaign tour of the Northern Region in October last year, Mahama described the situation as unfortunate.