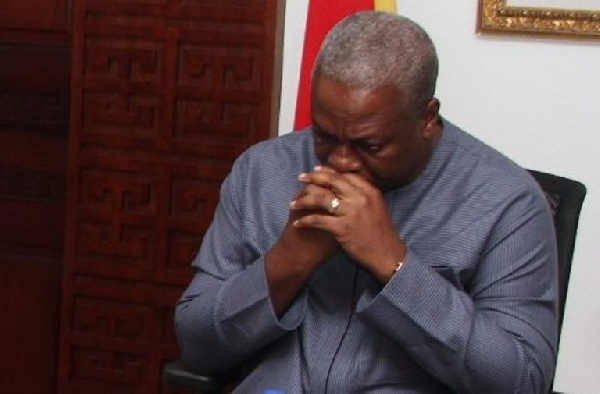 The flagbearer of the opposition National Democratic Congress (NDC), has lost the December 7 general election.

This is the second straight lose Mr Mahama has recorded after losing the 2016 election to President Akufo-Addo.

Jean Mensa, the Chairperson of the Commission, said at a press conference that the total results did not include figures from the Techiman South.

This will, however, be the last time Akufo-Addo will be facing off Mahama in an election, given that the former will be ineligible to contest in another election, having served two terms.